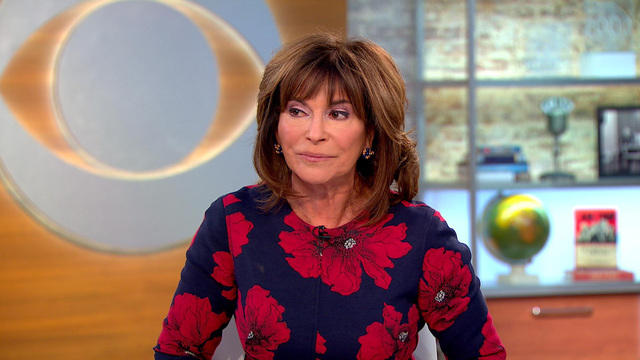 President Trump's personal attorney Michael Cohen was forced to reveal in an open court Monday that one of his clients is Fox News' Sean Hannity. Cohen has been under criminal investigation for months over his personal business dealings.

Hannity denied that Cohen ever acted as his lawyer, saying he only had "occasional brief conversations" with him, mostly about real estate. The Fox News host spoke up in Cohen's defense last week after the FBI raided Cohen's home, office and hotel room.

Cohen is fighting to control evidence taken by the FBI and has requested that Judge Kimba Wood appoint a special master to review the documents in order to determine what may be protected by attorney-client privilege. CBS News legal analyst Rikki Klieman joined "CBS This Morning" to discuss what exactly is protected under attorney-client privilege and what she called Hannity's "highly unethical" relationship to Cohen.

"If a person seeks legal advice from a lawyer and the lawyer communicates with that person, what they say or what documents they may exchange as a communication about legal advice is privileged. Now, when does the privilege go away? Well, if there's a third party in the room, if they disclose the information to someone else, they've waived the privilege. But most important here if the documents – because we're talking about documents here – or any communication is involved in a crime or fraud where the lawyer is involved, the privilege is pierced. It is gone. And of course, that's what's at issue here," Klieman said.

Still, Klieman said that Monday's hearing was a "partial win" for Cohen, who is trying stop the review of materials seized in last week's raids.

"What we have from Kimba Wood as a judge is to say she is going to consider whether a 'taint team' from the government" — meaning a group of agents and lawyers who aren't involved in the underlying investigation — "or a special master will review these documents. Meanwhile, the government indexes them digitally, they give them a copy of that to Michael Cohen, so he'll be happy. But Michael Cohen and President Trump are not going to decide what is privileged here. Ultimately either a taint team, a special master and a court will make the decision," Klieman said.

She also touched on the ethical questions raised by Hannity's relationship with Cohen. Hannity said he assumed the conversations between himself and Cohen were "attorney-client confidential."

"It is highly unethical for him to rail against this raid of Michael Cohen's office when he knows that he's been a person who at least has contacted Michael Cohen for legal advice or real estate device. So there may be documents that were seized that are Sean Hannity's. How could you possibly go on air and not disclose that?" Klieman said.