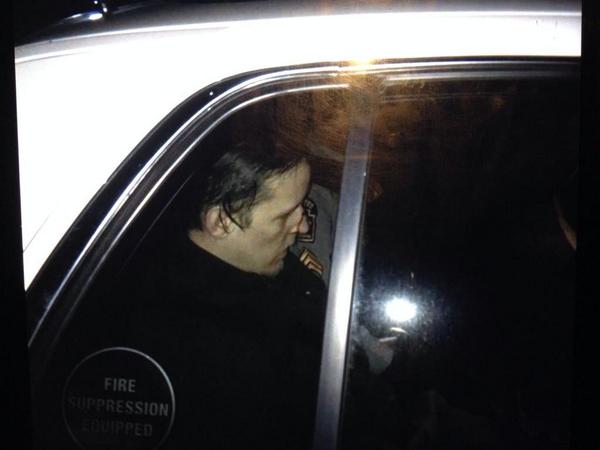 The successful end to a seven-week manhunt for a suspected police killer means some northeast Pennsylvania children will get to celebrate Halloween in the traditional fashion, after all.

Barrett Township supervisors immediately started getting the word out that the hundreds of children in town can go trick-or-treating Friday since fugitive Eric Frein was taken into custody Thursday.

Chairman Ralph Megliola said everyone in the Pocono Mountain community of some 4,100 was relieved, and Helen Blackmore said residents are eager to get back to normal.

"It's been a long 48 days," Megliola said shortly after police announced Frein's capture.

As if by proclamation, he announced: "Trick-or-treating is on tomorrow night from 6 to 8 in Barrett Township. We as a town think the kids have gone through enough."

Throughout it all, residents in and around the five-mile search area endured road blockades, school closings, and the whir of helicopters overhead. There were times when they weren't allowed home. And there were always the unsettling thoughts that a criminal suspect was somewhere in their woods.

As Friday neared and Frein hadn't been caught, trick-or-treating and what would have been the 50th anniversary celebration of their Halloween parade were canceled.

Kids still managed to celebrate by "trunk-or-treating" at a tailgate party held Sunday at a school parking lot, and organizers said that was a success. Children turned out for activities including face painting and a costume contest, and to see dozens of car trunks decorated for the spooky holiday. Oh, and to get lots of candy.

"It really was a great day," said Cheryl Jones, a member of the township's Halloween parade committee.

The committee had originally planned to hold the 50th anniversary of the town's Halloween parade on Sunday, but authorities said the logistics would have presented problems during the manhunt. The event draws participants from all over the region, and includes marching bands, floats, costumed revelers throwing candy and thousands of spectators gathered along a main road, committee chairwoman Betty Oppelt said Thursday.

"The Halloween parade is a big, big, big deal," Oppelt said. "This is not a rinky-dink parade."