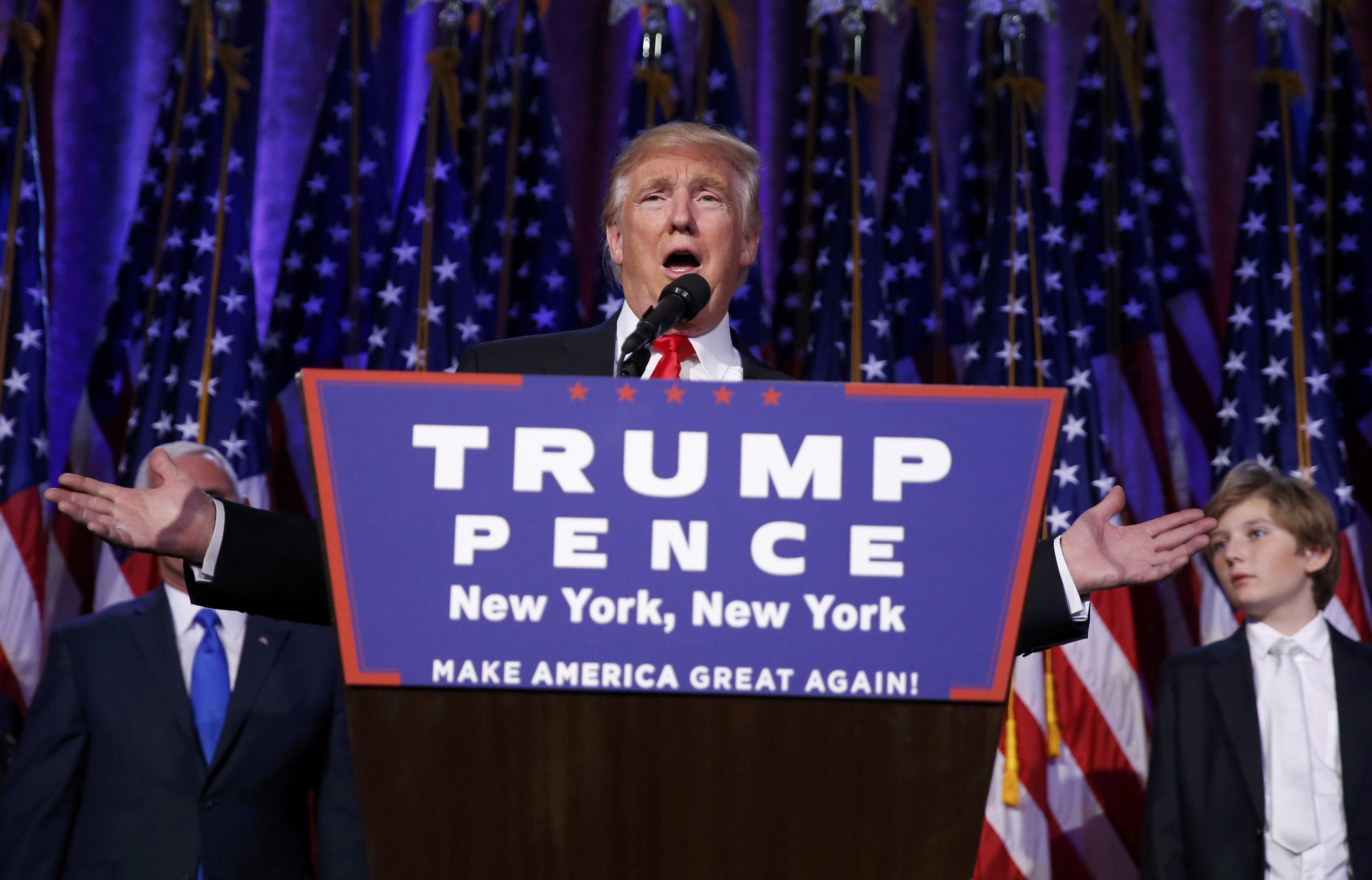 President-elect Donald Trump has a lot on his agenda for his first 100 days in office.

In late October, Trump’s team released the then-candidate’s “Contract with the American Voter,” an outline that separates Trump’s executive agenda into three areas: tackling corruption in Washington, D.C., bringing jobs to American workers, and restoring “security and the constitutional rule of law.”

This “contract,” an encapsulation of Trump’s major promises throughout the campaign trail, means that Trump’s very first day in office will be a flurry of activity to roll back much of his predecessor’s agenda.

Here’s a look at the major planks in Trump’s “contract”:

Trump also laid out a legislative agenda for Congress, chock full of promises that he could theoretically fulfill within his first 100 days, given the Republican control of both chambers of Congress. (Some, on the other hand, could prove incredibly difficult to deliver on.)

Here’s a breakdown of what he would tackle: