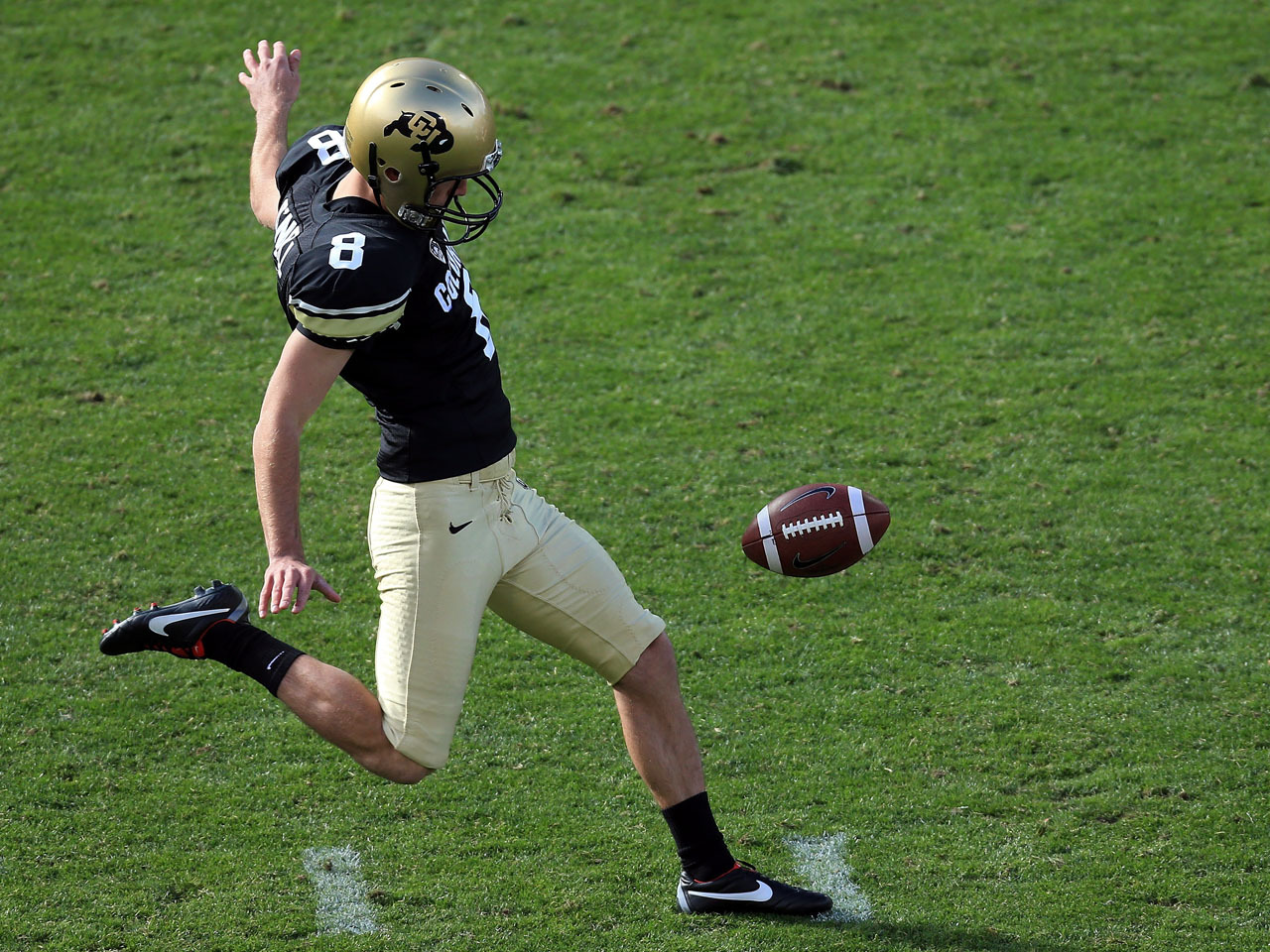 (MoneyWatch) As college football season approaches kick-off, I am reminded of a valuable lesson it has taught me about investing over the past few decades. Though it may appear that I'm really reaching here, I'm actually being dead serious.

I graduated from the University of Colorado back in 1979. At that time, my beloved CU Buffaloes were often ranked in the top 20. I loved and lived for game days, not to mention the celebratory partying that would take place afterwards. There was no doubt in my mind that the Buffs would always be a college football force to be reckoned with, and I felt my logic was sound -- the Big Eight Conference (as it was called then) was the dominant football conference and Boulder, Colo., was a more beautiful and fun place than any of the other schools.

After working a bit, I went back to school, getting my MBA at Northwestern University. But if I was hoping to recapture those glorious game days of yore, I was in for a rude awakening. Far from a Big Eight powerhouse, the NU Wildcats set an NCAA Division I record for most losses in a row. To say it was painful at times to watch them play would be a major understatement, though our opponents did tend to take it easier on us after racking up a 50 point lead by halftime. I still remember our chant -- "That's all right, that's okay, you're going to work for us some day." I was just as sure NU would remain in the cellar as my simple and compelling logic noted a private school in the Big Ten couldn't compete with all public schools many times its size.

For any of you who follow college football, you know just how incredibly wrong I was. The ranking of my beloved  CU Buffs has sunk like a stone. In fact, they are no longer in the same football conference and, like last year, are picked to be dead last in the Pac Ten Conference. Yet I was even more wrong about my NU Wildcats, which finished last year as the 17th ranked team in the nation by the Associated Press and has a similar pre-season ranking for the upcoming season. The Big Eight conference (now called the Big 12) nearly went extinct and, I'm sorry to say, the SEC completely dominates college football.

As I was graduating Northwestern in 1982, General Motors and Eastman Kodak were the fifth and sixth most valuable companies in the U.S. Today these shares are worthless, falling further from grace than my CU Buffs. AT&T was the second most valuable company. While it still exists, it was actually purchased by Southwestern Bell, one of its spinoffs.

Today, two of the three most valuable U.S. companies are Apple and Google. Apple was barely public, and Google wasn't even a glint in the eyes of Page and Brin and wouldn't be for 16 years after I graduated NU. These two companies rose faster than my NU Wildcats.

But my errors taught me some pretty valuable lessons that I apply to investing.

1. We don't know how many of the ten most valuable companies today will even be around in a couple of decades. We can't even be sure the New York Stock Exchange will be around.

2. We can be pretty sure that some of the ten most valuable companies 20 years from now will be ones we've never heard of today. They may even be in industries that don't exist today.

3. When it comes to investing, the media tends to predict the status quo, just as I did decades ago in college football.

To put it bluntly, I was nearly as wrong on predicting college football as author and money manager Harry Dent has been in investing. I may have lost bragging rights, but those who followed Dent or other financial gurus lost a lot of money.

So while I don't know which teams or conference will dominate college football in 20 years, I'm certain the sport will exist. And though the names of the winners and losers may change, I'm just as certain capitalism will as well, which is why I own every publicly held company via broad low cost index funds. And I own them for the long-run.

Well, I'm going to think of my CU Buffaloes as the ultimate value stock. And value tends to beat growth in the long run. The market is pricing in an 0-12 season so all we need is a single victory. Grab the popcorn and let the games begin.