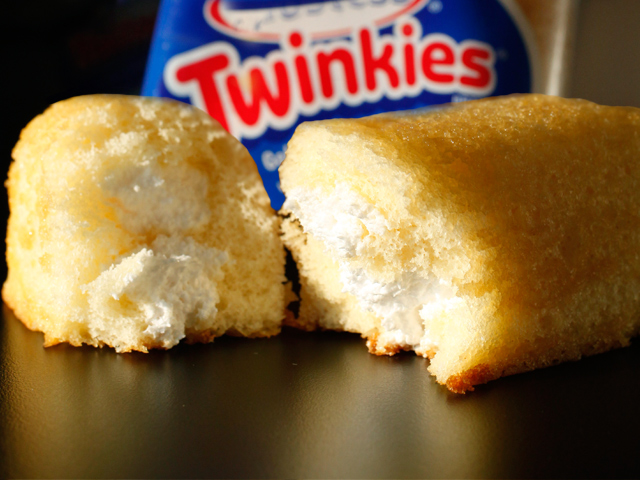 What do William Shatner and Twinkies have to do with investing? Quite a bit, actually.

In 1999, Priceline (PCLN) was hot. Adjusting for a reverse split in its stock price, shares in the name-your-price Internet travel company reached a high of more than $974. Once the dot-com bubble popped, the stock lost 99.3 percent of its value. Priceline looked certain to be another casualty of the irrational exuberance that marked the era.

Fast forward to the present, when Priceline's stock is at $644 a share, or well over twice its closing price in 1999. The company's market capitalization tops $32 billion. According to Forbes, that's more than the value of the publicly traded equity of Southwest (LUV), United (UAL), Continental (CAL), American (AMR), Jet Blue (JBLU), US Airways (LCC), Alaska Air (ALK), and Delta (DAL) -- combined.

Now, I'm not saying that Priceline spokesman William Shatner is responsible for the resurgence of Priceline, though I do love the commercials. All I'm saying is that this is a remarkable comeback.

How to build a portfolio with core funds

According to urban legend, Twinkies have an indefinite shelf life. Even if that's not true, I think I'd stock up on the snack cakes if I were building a survival food source. Hostess cranks out 500 million Twinkies a year -- that's a billion every two years. It has become a hallmark of American culture, chemicals and all.

Yet in spite of such a strong market and brand name, the maker of Twinkies, Hostess, did not have an unlimited shelf life for its shareholders. A couple of months ago, the company filed for its second bankruptcy only two years after emerging from its first trip through court supervision.

On one hand, we have Priceline, which seemed doomed a decade ago. On the other we have Hostess, maker of the iconic Twinkies, Sno Balls, and Wonder Bread, which once seemed as safe as it gets for investing.

Picking the right stock is really hard, and the future is more uncertain than we think. Who could have predicted 10 years ago that Priceline would be more valuable than even a single U.S. airline, much less than all of them combined? That's why most stock mutual funds far underperform their comparable index.

Accepting that we don't know the future is the key to investing. I've said it a million times and I'll say it again -- own the entire market via low-cost index funds. That way, you'll get both the Pricelines and the Hostesses.

Author's note: I've owned Priceline shares for a decade as part of my gambling portfolio. I've also owned Delta and United as part of that portfolio.