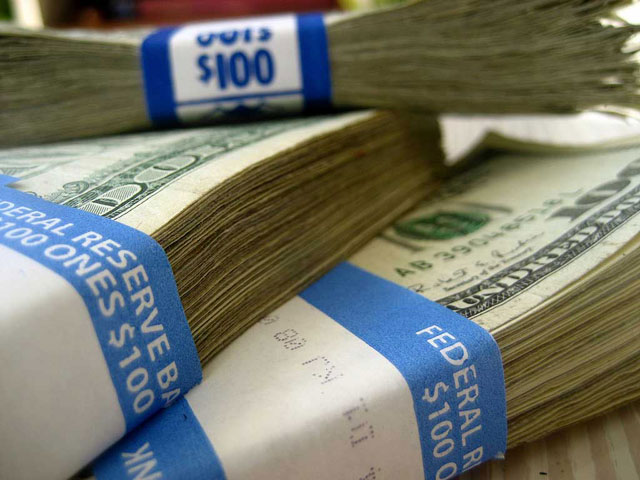 (MoneyWatch) There are many illusions in the world of investing. The process known as data mining -- or torturing the data until it confesses -- creates many of them. Unfortunately, identifying patterns that worked in the past doesn't necessarily provide you with any useful information about stock price movements in the future. As Andrew Lo, a finance professor at MIT, points out: "Given enough time, enough attempts and enough imagination, almost any pattern can be teased out of any data set."

The stock and bond markets are filled with wrongheaded data mining. The tale of David Leinweber, which is related in the excellent new book "Quantitative Value," illustrates this point about "stupid data miner tricks." Leinweber sifted through a United Nations CD covering the economic data of 140 countries. He found that butter production in Bangladesh explained 75 percent of the variation of the S&P 500 Index. Not satisfied, he found that if he added a broader category of global dairy products, the correlation would rise to 95 percent. Then he added a third variable, the population of sheep, and found that he had now explained 99 percent of the variation in the S&P 500 for the period 1983-'99. That's a virtual perfect fit.

His example is a perfect illustration that the mere existence of a correlation doesn't necessarily give it predictive value. Some logical reason for the correlation to exist is required for it to have credibility. For example, there's a strong and logical correlation between the level of economic activity and the level of interest rates. As economic activity increases, the demand for money, and, therefore, its price (interest rates), also increases.

Unfortunately, our minds are trained to find patterns, making it difficult for us to dismiss apparent patterns as nothing more than the random outcomes they often are. Tomorrow we'll look at another example of what I believe is a stupid data mining trick. It's one that has a vast following. With that in mind, try to think of a theory that would give you a strong reason to believe that there are parts of the calendar when stocks should perform so poorly that they would be expected to have lower returns than one-month Treasury bills.