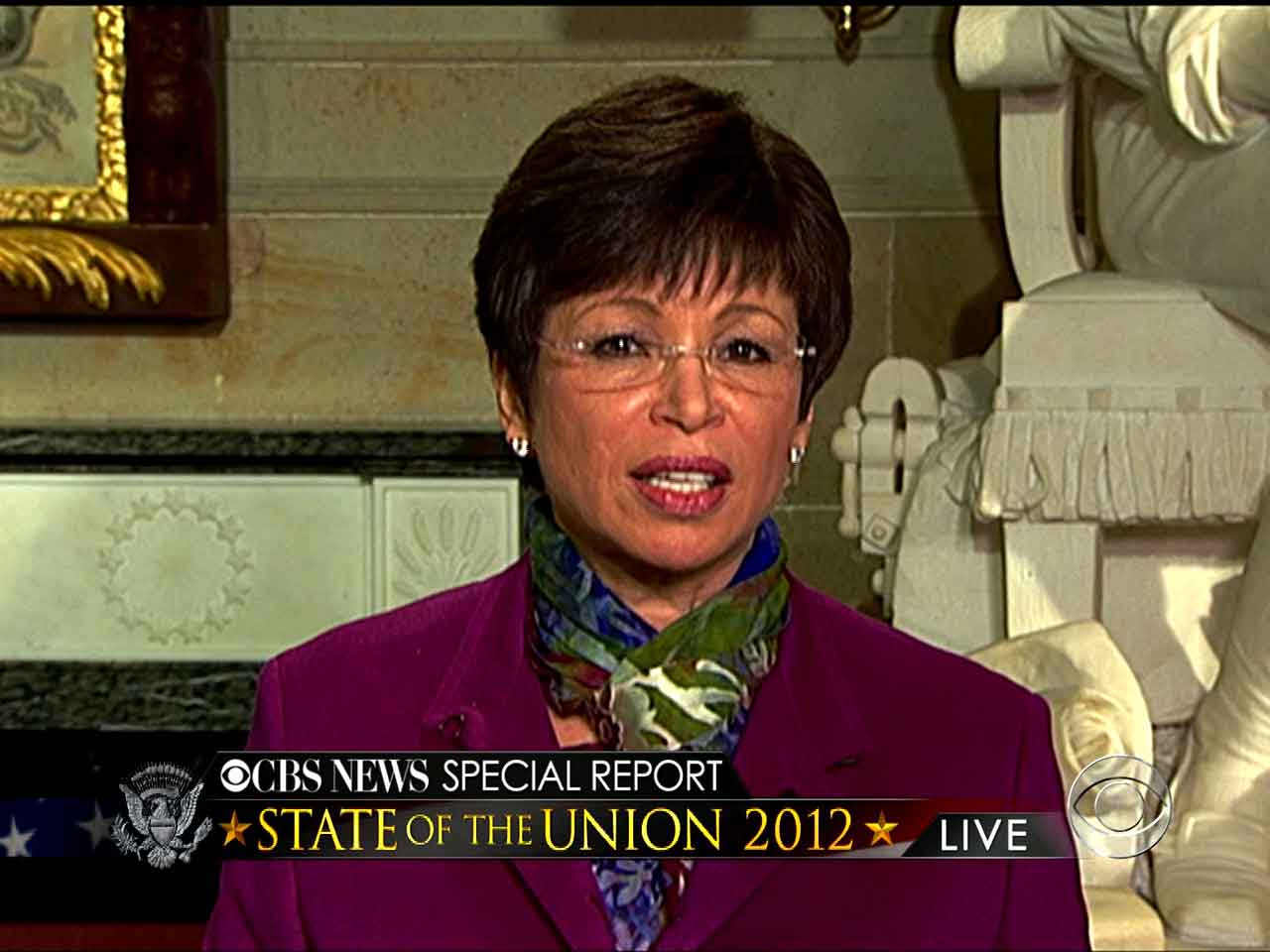 After President Obama's State of the Union address, senior White House adviser Valerie Jarrett spoke to CBS News about the some of the president's larger points.

The overall theme of the speech was economic fairness, Jarrett said on a special CBSNews.com webcast, adding that Mr. Obama wants "room for everybody" in the American economy. (watch at left)

CBS News chief Washington correspondent Bob Schieffer pointed out to Jarrett that both political parties have been agreeing there is a need to get along well in politics for the good of the country, and at the same time each side blames the other for their inability to do so, which both Mr. Obama did in his speech, and Indiana Gov. Mitch Daniels did later in the GOP response.

Full coverage: 2012 State of the Union