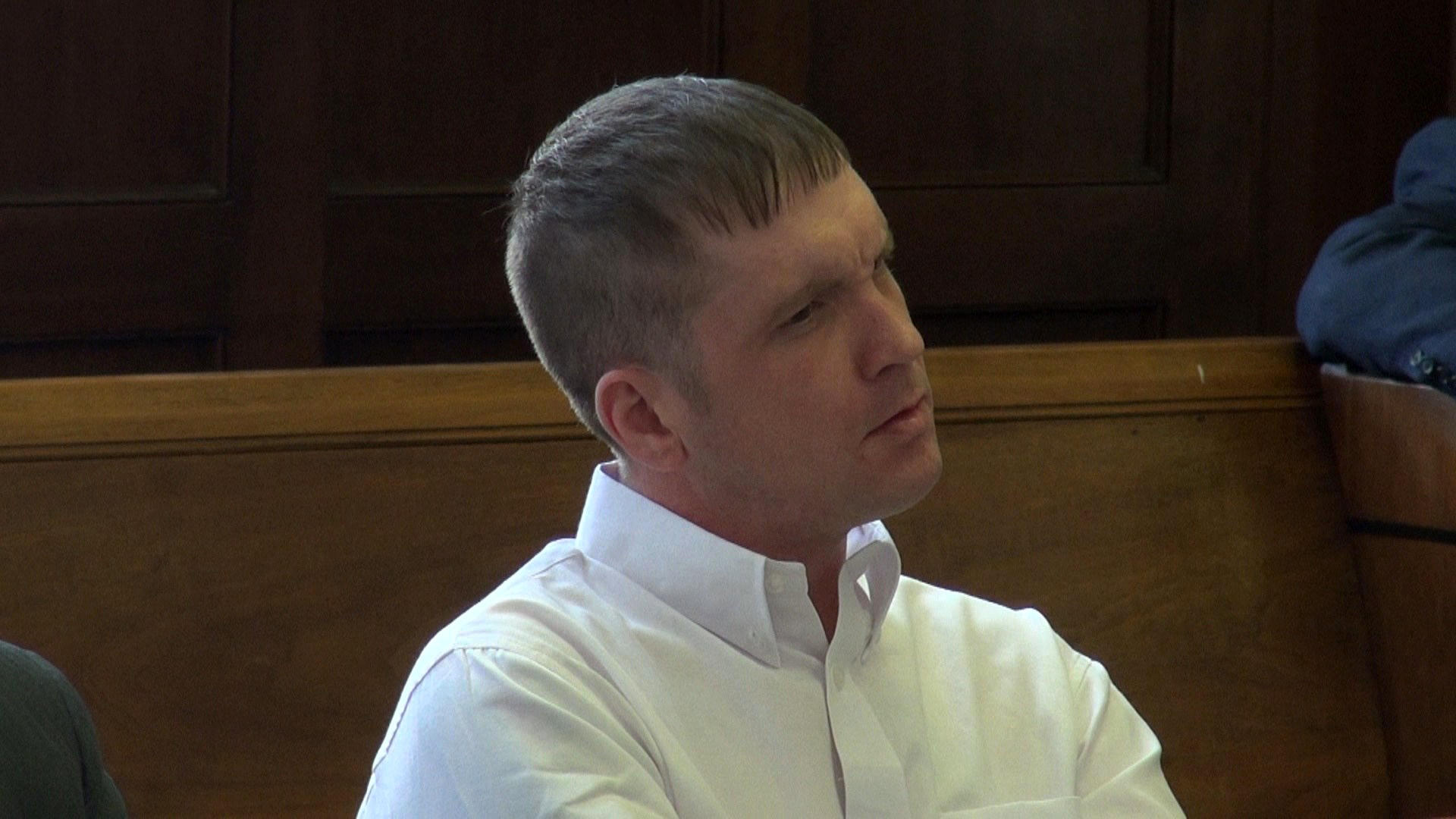 PRINCETON, W.Va. -- A West Virginia man has been found guilty of fatally stabbing his ex-wife 86 times hours after she married another man.

Ashley Seal was killed at her ex-husband’s apartment about four hours after she had remarried. Family members said the new bride had gone to his apartment to pick up a few belongings.

CBS Lewisburg affiliate WVNS-TV reports that the couple divorced in 2014 but lived together after their marriage, according to police.

William Seal’s defense attorney had argued that the woman had attacked his client with a knife and his client was defending himself. The jury took less than an hour to reach its verdict.

William Seal faces a sentence of between 10 and 40 years in prison.