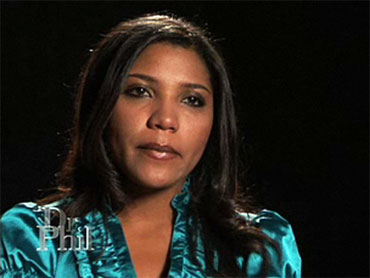 LOS ANGELES (CBS/AP) It is the worst mass murder case ever seen in Fresno, an agricultural town in the heart of California's Central Valley.

On March 12, 2004, officers were summoned to Marcus Wesson's rundown home after his two nieces, who had escaped from the home, went back to try to get their children.

Wesson talked with officers at the front door, then went into the back bedroom and shut the door. 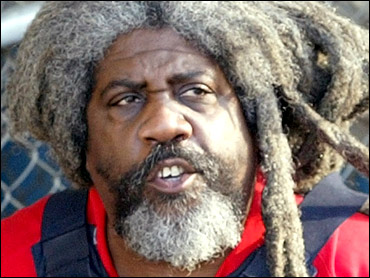 After an 80 minute police standoff, a blood stained Wesson emerged and turned himself in.

In the bedroom police found a bloody pile of corpses, each shot through the eye. Officers pulled out nine bodies, ranging in age from 1 to 25.

The victims were all Wesson's children, but police later found out something even more disturbing. Wesson had sired the murdered kids by repeatedly raping his daughters and nieces. 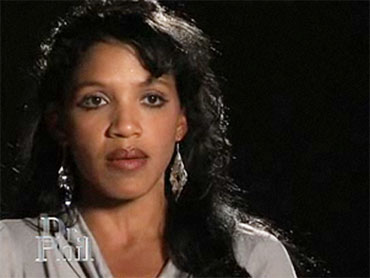 No fingerprints or gunshot residue indicated who fired the murder weapon. But Wesson's surviving children would later testify that he wielded absolute control over his large clan. He preached to the family daily, weaving a dogma of polygamy and incest from his interpretations of the Bible and Seventh Day Adventist beliefs.

Last month, for the first time on television, the wife and surviving children of Marcus Wesson spoke out about the years of horrific physical, mental and sexual abuse they endured at the hands of their domineering patriarch and mastermind behind the murders of nine of his own children.

"I wished I could disappear, I didn't want to exist," said daughter, Gypsy.

In a Sept. 24, 2009 episode that focused largely on the Jaycee Dugard case, the Wesson family told Dr. Phil that they are still on the long road to recovery and offered Jaycee insights on how she can begin the healing process.

Wesson's daughter, Kiani, admitted that for the first two years following her father's conviction she could barely eat or sleep, "but it does get better...counseling and talking to friends and loved ones" helps in the process.

Wesson fathered two children with Kiani, both of whom he later murdered.

On June 29, 2005, a jury decided that Wesson should get the death penalty for the murders of his nine children.

Murder charges against Jane Dorotik dropped due to insufficient evidence
Thanks for reading CBS NEWS.
Create your free account or log in
for more features.
View CBS News In
CBS News App Open
Chrome Safari Continue
Be the first to know
Get browser notifications for breaking news, live events, and exclusive reporting.