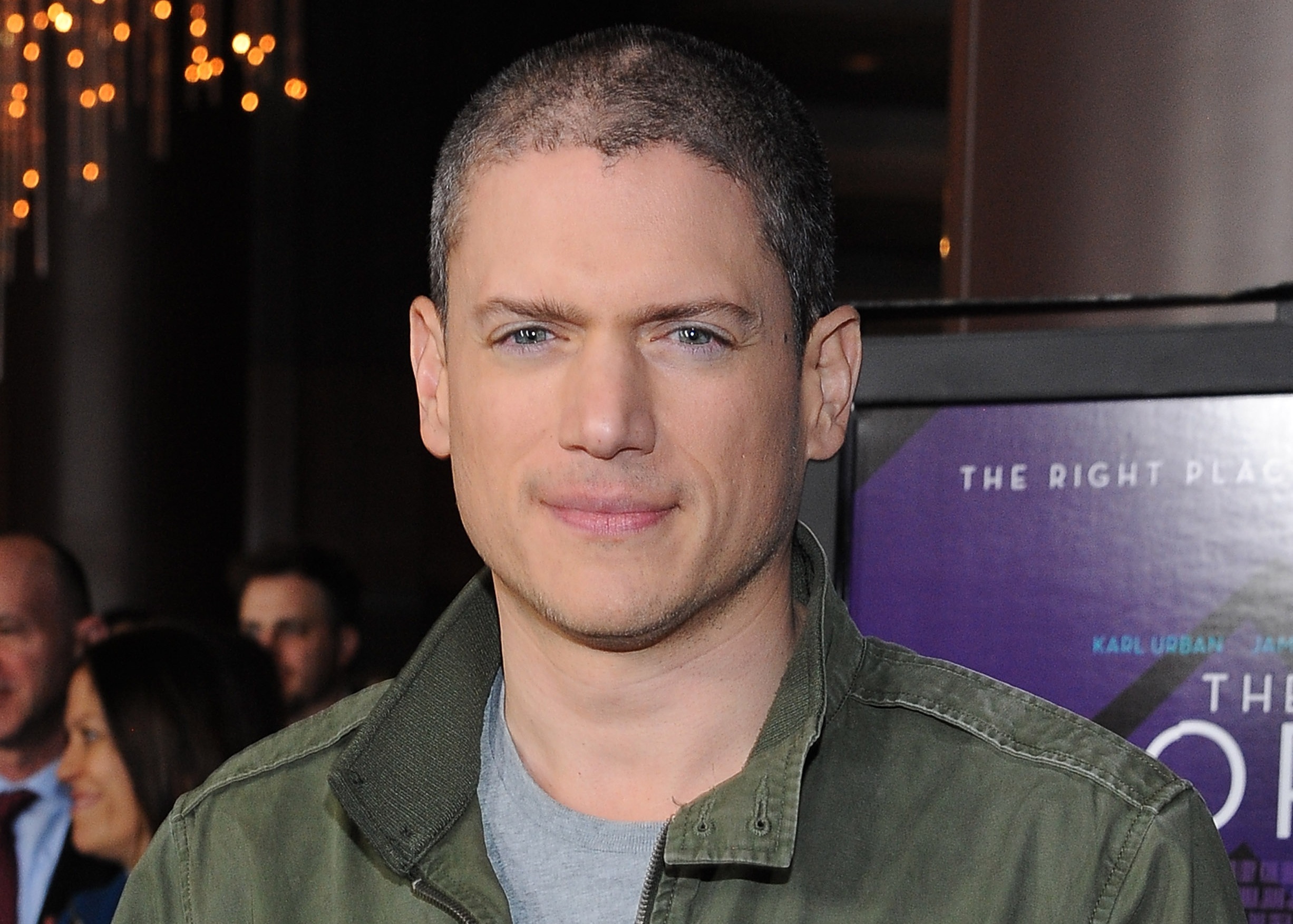 Former “Prison Break” star Wentworth Miller has been outspoken in the past about mental health issues, and now he wants LGBT youth to know that things will eventually become easier for them.

The openly gay actor, who spoke out earlier this year about when he was body-shamed, was named Attitude Magazine’s Man of the Year.

In an interview with the publication, he had words of encouragement for young people who feel alone, telling them they will find a network of supportive people eventually.

“I would say what others have said: It gets better. One day, you’ll find your tribe. You just have to trust that people are out there waiting to love you and celebrate you for who you are,” he said.

The star’s Facebook page is filled with positive affirmations and encouragement for people who are struggling. On Tuesday -- National Coming Out Day -- he wrote, “We all ‘come out.’ In our own way. Usually more than once. Ideally in our own time. If you’re on that road... blessings. And much love.”

On Thursday, he also posted guidance for people with suicidal thoughts from the National Suicide Prevention Lifeline.