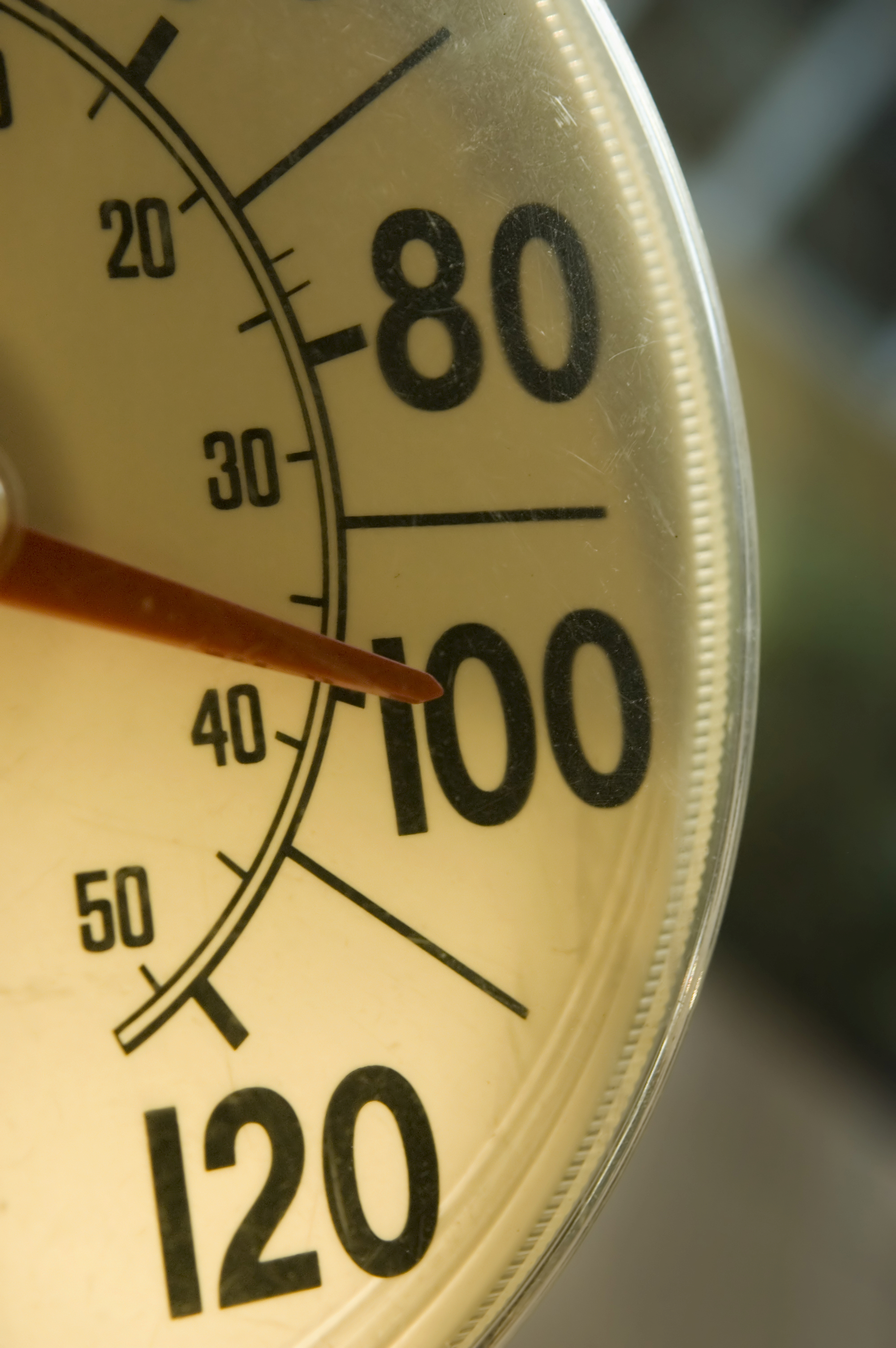 A team of climate scientists at Stanford University looked at weather patterns since 1979 and found changes in frequency and strength in parts of the world, according to a study published in the journal Nature on Wednesday. These are the types of weather patterns with stationary high and low pressure systems that you see on weather forecasts, which is different than gradual warming from man-made climate change.

The study doesn't attempt to explain why these changes are happening. But in general they fit a theory that has gained momentum in climate science that says melting sea ice in the Arctic has sometimes altered the way the jet stream flows, contributing to extreme weather like Superstorm Sandy, outside experts said.

In many cases, including the eastern U.S. and western Asia in summer, some of these changes have become even more noticeable since 1990, the same period in which Arctic sea ice has gone through a rapid decline, the study found.

For example, the type of summer weather pattern with a northeastern North American high pressure system that keeps it hotter than normal in the eastern U.S. used to happen about 18 days a summer in the early 1980s. It now occurs about 26 days a summer, the study found.

That pattern shift is even stronger in the summer in Europe and western Asia, Horton and co-author Noah Diffenbaugh found.

Diffenbaugh said the changes could be a result of random chance, or a side effect of climate change and melting sea ice as others have theorized.

This shows that it's getting harder to separate daily weather patterns from long-term changes from global warming, said University of Georgia meteorology professor Marshall Shepherd, who wasn't part of the study.