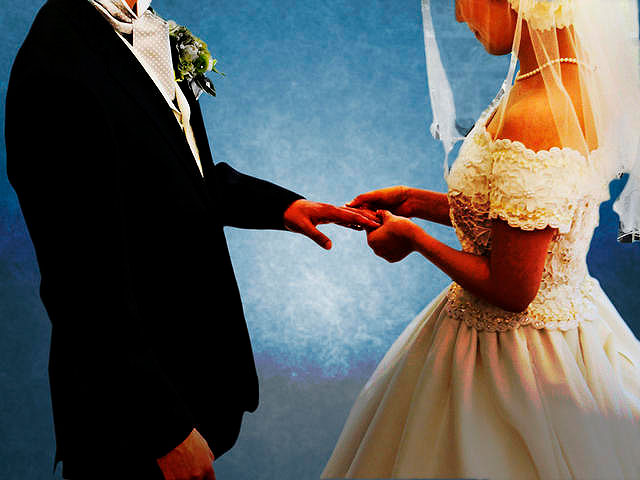 Married couples may want to add "Thanks for the tax break," when you say "Happy Valentine's Day." But it's not just your taxes that are lower when you get hitched.

Married people tend to pay less than single people on many things, particularly on various forms of insurance. But the benefits are not all about dollars and cents. According to "Singled Out," a book by Bella DePaulo, singles are more likely to face discrimination when trying to rent a home. Also, singles may experience a stigma at work, particularly as it relates to salary.

However, the country appears to be moving away from married life. Currently, 114 million people are single, according to the latest Pew studies - that includes divorce, widowers, never-married. That adds up to nearly half of adult Americans. And marriage rates are down so that balance may shift in singles' favor soon. In 15-20 years, the U.S. will likely be a single-dominated society.

So will things for singles eventually change? Find out with Carmen Wong Ulrich on "CBS This Morning" in the video above.