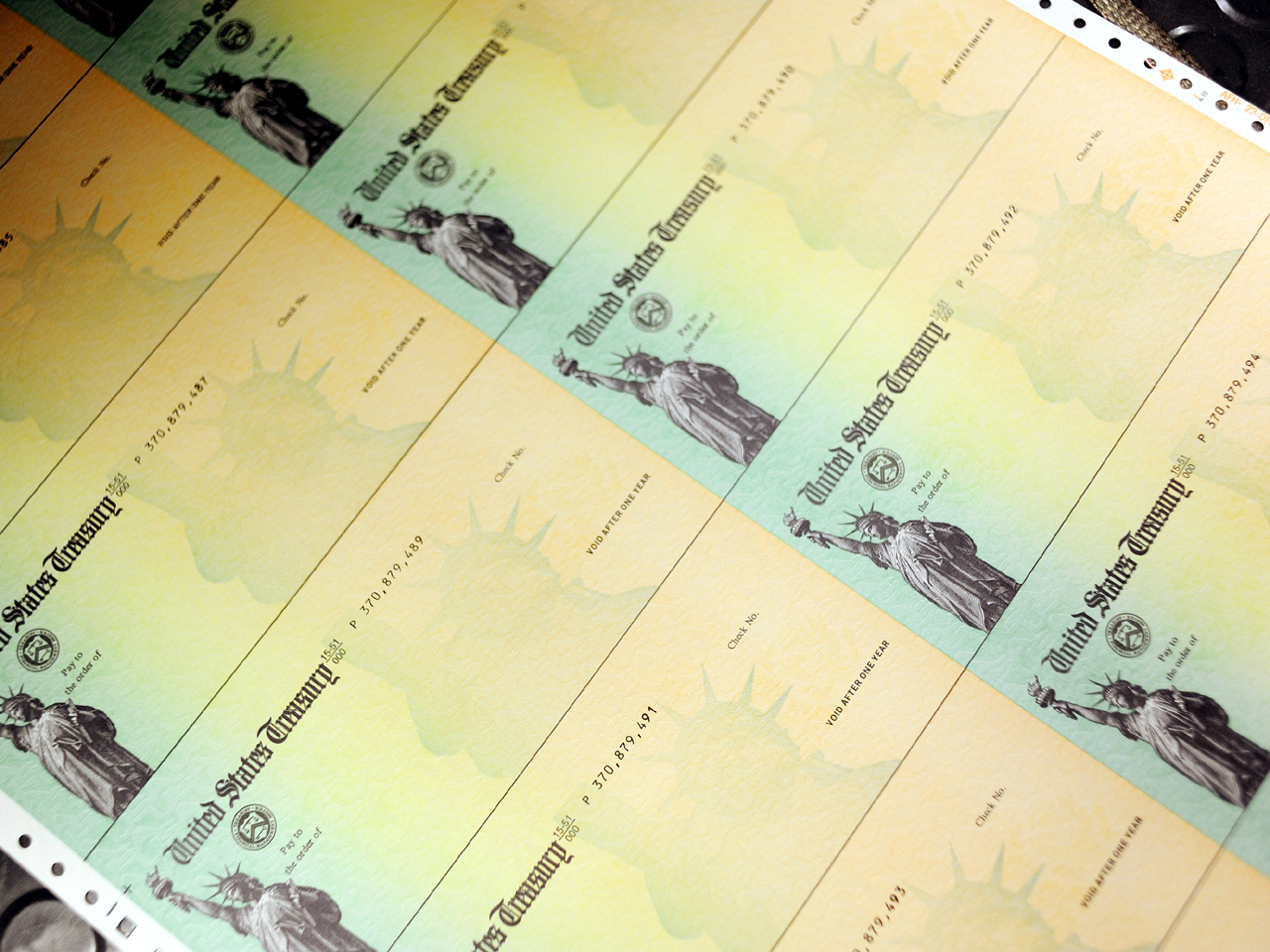 WASHINGTON - The federal government has doled out more than $600 million in benefit payments to dead people over the past five years, a watchdog report says.

Such payments are meant for retired or disabled federal workers, but sometimes the checks keep going out even after the former employees pass away and the deaths are not reported, according to the report this week from the Office of Personnel Management's inspector general, Patrick McFarland.

In one case, the son of a beneficiary continued receiving payments for 37 years after his father's death in 1971. The payments — totaling more than $515,000 — were only discovered when the son died in 2008.

The government has been aware of the problem since a 2005 inspector general's report revealed defects in the Civil Service Retirement and Disability Fund. Yet the improper payments have continued, despite more than a half dozen attempts to develop a system that can figure out which beneficiaries are still alive and which are dead, the report said.

"It is time to stop, once and for all, this waste of taxpayer money," it said.

Office of Personnel Management spokesman Edmund Byrnes said he could not immediately comment on the findings. But the report said OPM Director John Berry agrees that stopping the improper payments should be a priority.

There are about 2.5 million federal workers who receive over $60 billion in benefit payments from the program each year.

OPM has also sampled its records of all recipients over 90 years old to confirm whether they are still alive. In 2009, there were more than 125,000 recipients identified as over 90 and about 3,400 over 100 years old.

Both the Obama administration and Congress have made it a higher priority to crack down on improper government payments.

Last year, government investigators found that more than 89,000 stimulus payments of $250 each from the massive economic recovery package went to people who were either dead or in prison.