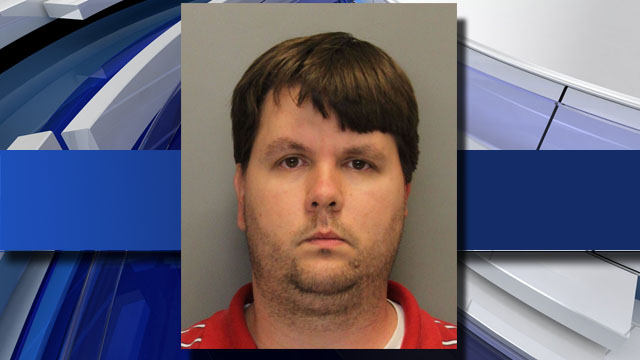 COBB COUNTY, Ga. - A new and potentially more damning warrant has been filed against Justin Ross Harris, a Georgia father accused of murdering his 22-month-old child by leaving him in a hot car while he was at work, reports CBS affiliate WGCL.

The Cobb County Medical Examiner's Office said in a news release Wednesday afternoon that it believes the toddler died of hyperthermia - the body temperature spiking due to heat - and that the manner of death was homicide.

Harris, 34, is charged with felony murder and second-degree cruelty to children in the death of his son, Cooper, according to the station. The boy died on June 18 after Harris left him in the hot car for several hours.

Harris, who was supposed to drop the boy off at daycare, said he forgot his son was strapped in the backseat. The suspect told police he drove to work at Home Depot around 9 a.m. and unknowingly left the toddler in the vehicle on a day when temperatures in the area topped 90 degrees.

WGCL initially reported it was not until Harris left work and began his drive home that he noticed the child still strapped in his car seat, unresponsive. However, the new warrant filed Tuesday states Harris had been back to the SUV before leaving work.

The warrant states that, around lunchtime, the suspect briefly returned to the SUV through the driver's side door to place an object in the vehicle.

After leaving work around 4:15 p.m., Harris pulled over at a nearby shopping center and asked for assistance with his child, according to the station.

"It is tough," witness Dale Hamilton, who reported seeing Harris stop his car straddling across two lanes of traffic and attempt to perform CPR on the toddler, told WGCL. "I'm not sure how someone could forget they have a child in the backseat.... He was constantly saying, 'What have I done, what have I done?'"

Harris is being held without bond.