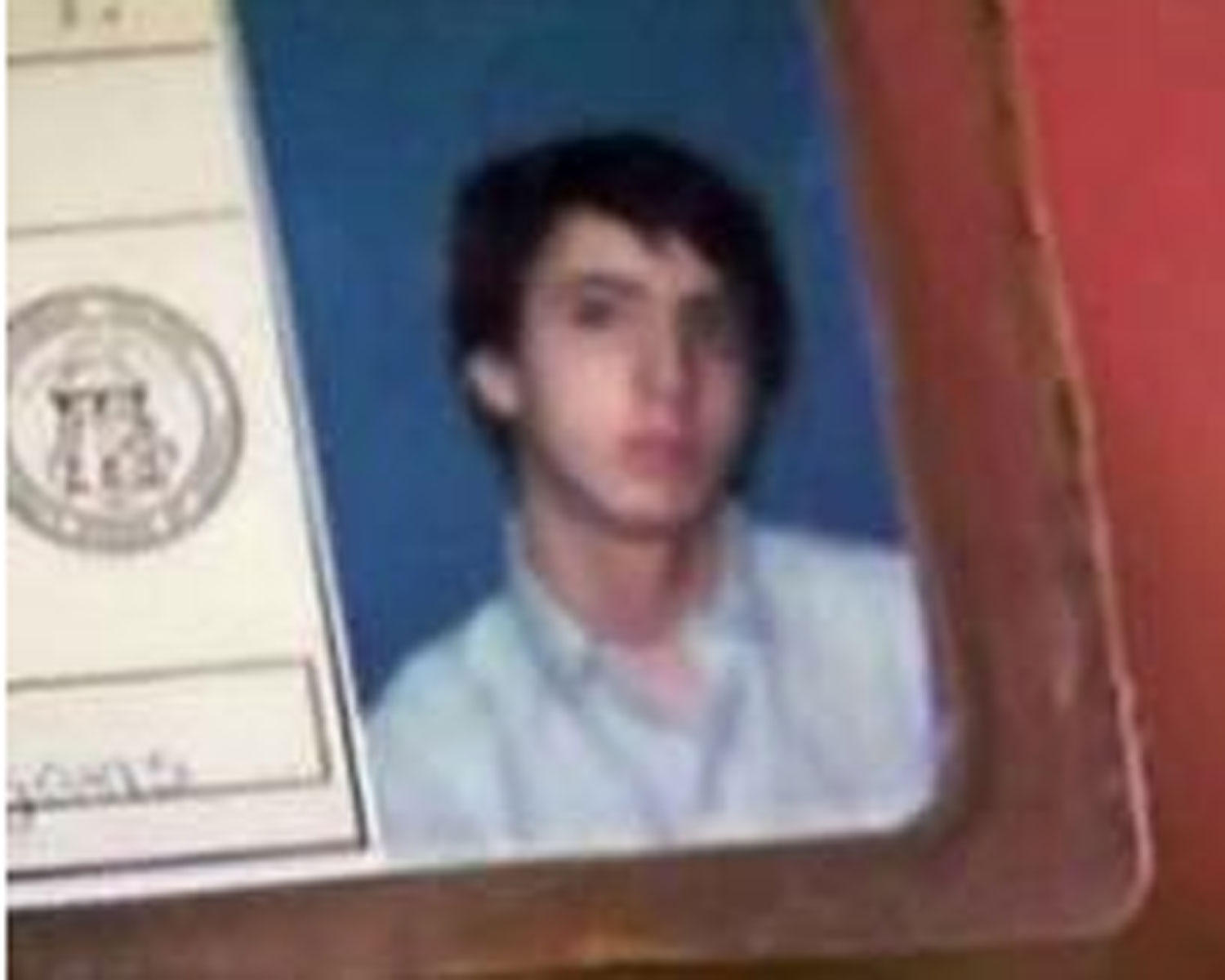 (CBS/AP) ACWORTH, Ga. - A Georgia man who lost his wallet while waterskiing in North Carolina now has it back - 24 years later.

Burton Maugans, of Acworth, told CBS affiliate WRAL that he received a call from a stranger who knew his age, his name and his birthdate.

"He introduced himself and said he knew my age, my name and my birthday, personal information about me," Maugans told the station. "At first I could not remember losing a wallet, but it's the only wallet I've ever lost in my life. It came back to me pretty quickly."

On the other end of the phone was Jim Parker. He was walking on the beach with his wife when he spotted the wallet.

"I sprayed it all off with a garden hose, and when I looked at the dates, I said, 'Wow this is really, really old,'" Parker said.

So he began his search for Maugans, using the identification in the wallet to track him down.

Ultimately, he mailed the entire thing - including Maugans' high school ID card,  his ID from Kennesaw State University and an ATM card - back to the original owner.

"I was water skiing, and I had forgotten to take the wallet out of my pocket. I got in the water, and as I got out, I realized I had lost it," Maugans recalled.

This fall, Maugans son will matriculate to the same school, Kennesaw State, at the same age Burton was when the mystery of the missing wallet began.