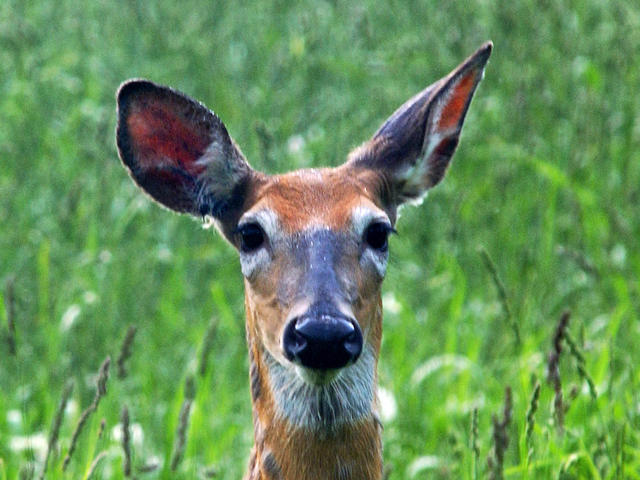 The Indiana Gazette reports 40-year-old Arcangelo Bianco Jr. fired several rounds from a handgun at a 10-point white-tailed deer from within the Burrell Township store's parking lot, and then bagged the animal.

The alleged shooting happened last November, while Bianco was shopping at the store and then saw the buck in the parking lot.

The deer ran around a corner of the store, and Bianco hopped out of his truck, gun in hand, and "began firing multiple rounds at the deer," according to charging documents obtained by the paper.

The Pennsylvania Game Commission says Bianco faces a misdemeanor count of reckless endangerment as well as several hunting violations, including hunting without a license, shooting on or across highways and unlawful killing or taking of big game.

A preliminary hearing has been scheduled for May 1.