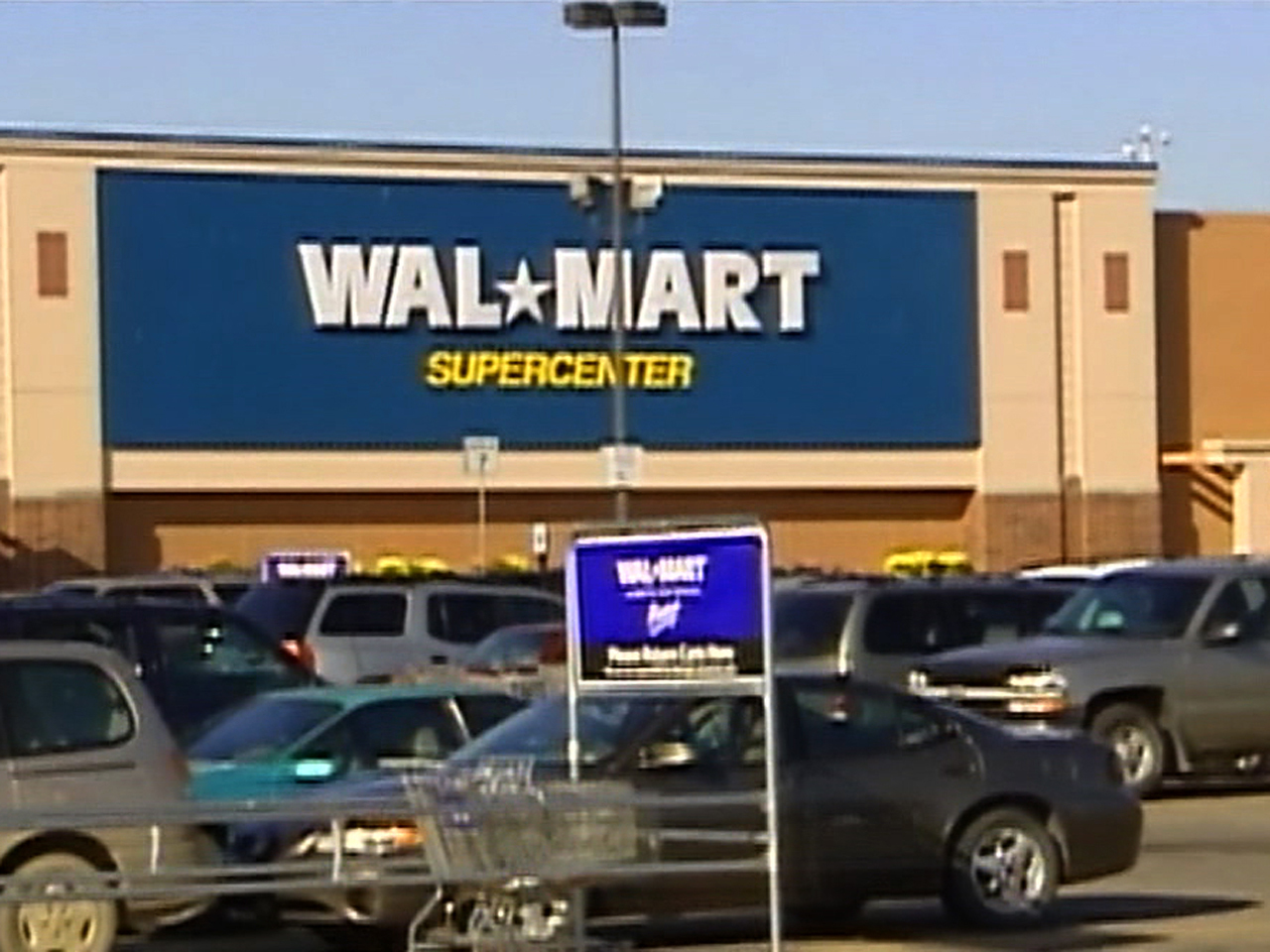 NEW YORK Wal-Mart Stores Inc. (WMT) says it now will extend its health care benefits to its U.S. workers' domestic partners, including those of the same sex.

The nation's largest private employer said Tuesday that the changes were made so it could have one uniform policy for all 50 states at a time when some states have their own definitions of what constitutes domestic partnerships and civil unions.

The Bentonville, Ark.-based discounter has 1.3 million full-time and part-time U.S. workers. More than half of the workers participate in health care plans, the company says. Employees can enroll their domestic partners from Oct. 12 through Nov. 1.

The changes were announced to Wal-Mart workers in a postcard sent to them on Monday.