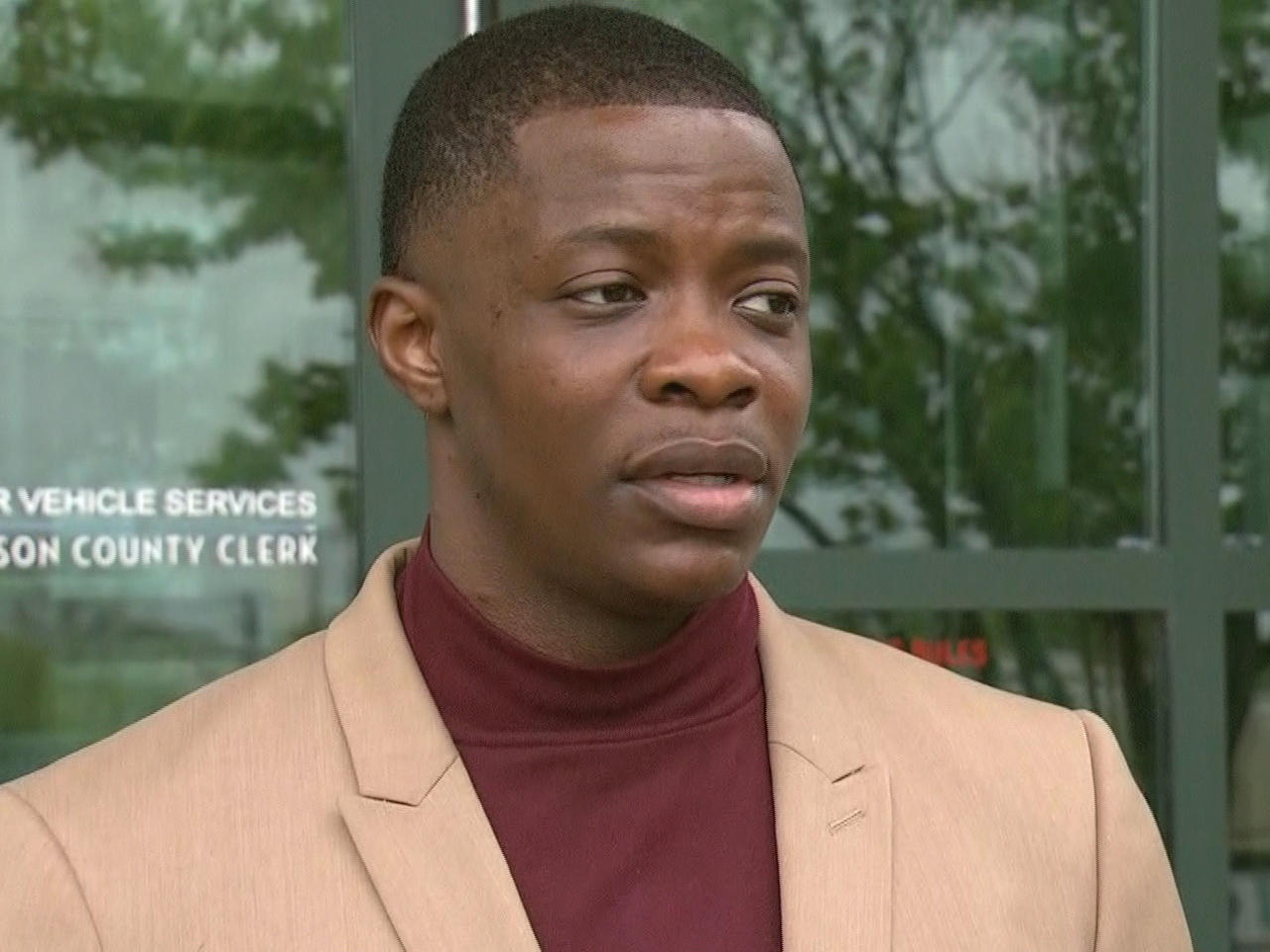 The Waffle House customer who charged at the suspected gunman who killed four people has launched an online fundraiser for the victims' families. James Shaw Jr., hailed as a hero by law enforcement officials in the hours after the Sunday morning shooting, took it upon himself to help the families of the victims, raising more than $150,000 as of Wednesday evening. The amount has continued to climb.

Shaw Jr., 29, was credited with disarming suspect Travis Reinking after he allegedly attacked customers with an assault-style rifle at a Waffle House in Antioch, Tennessee. Four people in their 20s were killed and four others were wounded.

"I'm pretty sure he grazed my arm," Shaw said. "At that time I made up my mind -- that he was going to have to work to kill me."

Shaw, who is the father of a 4-year-old girl, told The New York Times that his only aim during his encounter with the gunman was, to put it simply, to "live."

The GoFundMe page created Sunday by Shaw Jr. had an initial goal of $15,000. It quickly surpassed that, amassing more than 4,000 contributors and 10 times the starting point within three days.

The Waffle House where the shooting happened reopened earlier Wednesday. Proceeds from the next 30 days of sales at the store will go to the families of the four who were killed and to the two who remain hospitalized, said Waffle House spokesman Pat Warner.

Reinking, 29, faces multiple criminal charges, including four counts of criminal homicide. A public defender listed as his attorney has not responded to an email seeking comment. Police say they still do not know a motive for the crime.