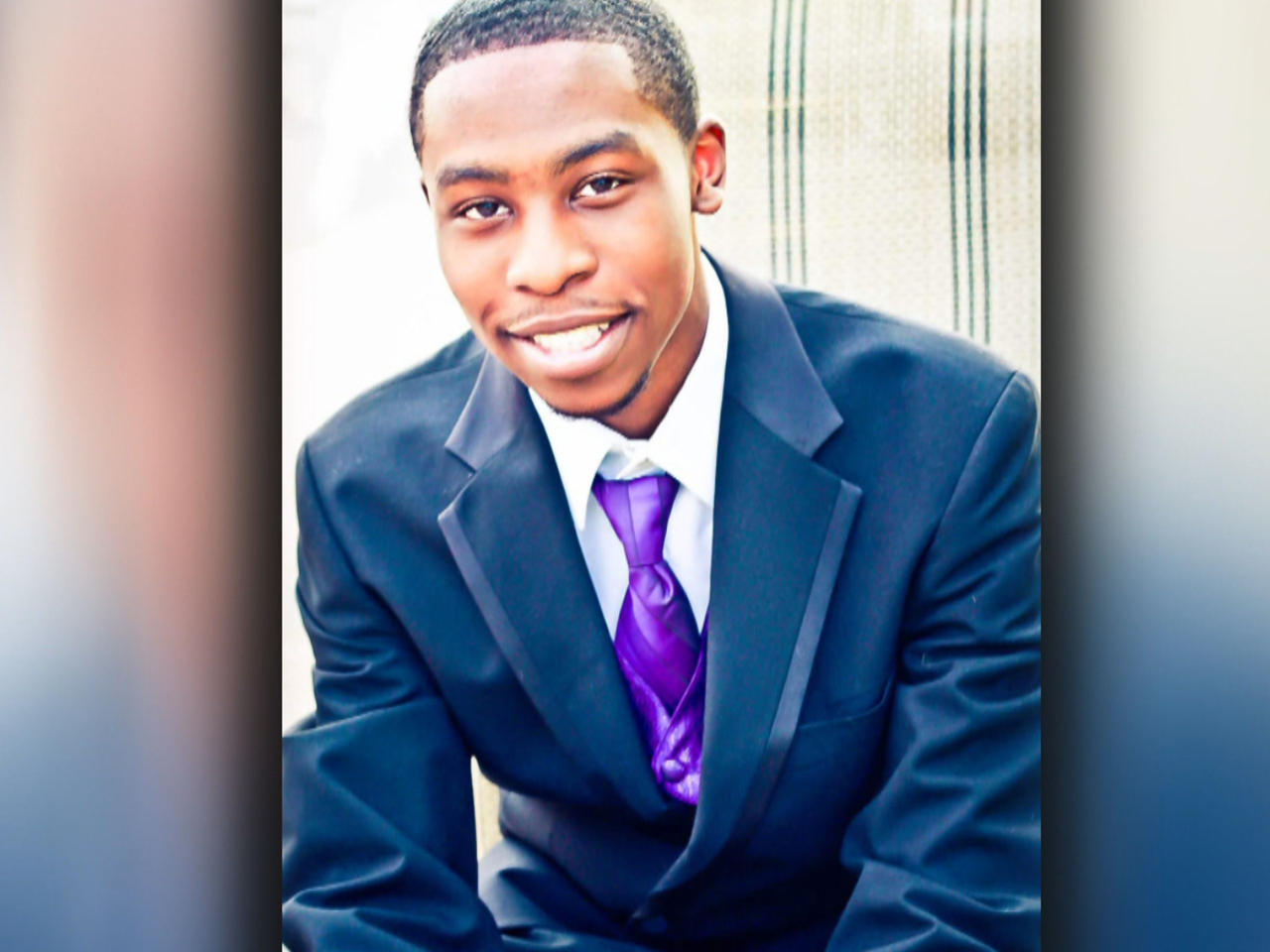 The search for the suspect in the fatal shooting at a Tennessee Waffle House is now in its second day. Federal investigators are assisting local police.

Nashville schools are opening under extra-tight security, while a police manhunt searches for the gunman who killed four people at a Waffle House restaurant.

Police identified the suspect as 29-year-old Travis Reinking from Illinois.

Authorities have already confiscated the murder weapon and another gun, but they believe Reinking may have another two -- a hunting rifle and a handgun -- in his possession.

The gunman was wearing nothing but a jacket when he opened fire with a semi-automatic rifle.

All four people who died were in their twenties.

"I just heard the gunshots. It was right behind us," said Abede Dasilva, who was eating breakfast with friends and family early Sunday morning when the gunman opened fire. "Everybody ran. I went in the bathroom and all I could think was, where's my brother?"

His younger brother, Akilah, was one of the four people killed. "He looked up to me, but I looked up to him at the same time because he was real smart. He was a real good guy. Never got in trouble, none of that."

Just before 3:30 in the morning, Travis Reinking began his shooting rampage by killing two people in the Waffle House parking lot in the Antioch section of Nashville.

"He just wanted to spend his ammunition once he got inside and there was a bunch of rapid fires until it went quiet," witness Chuck Cordero told CBS News' Mark Strassmann.

When Reinking stopped to reload his weapon, James Shaw Jr. rushed him and took the gun away.

"When I saw the barrel of the machine gun or assault rifle aim down, and I was like, 'I gotta go now,' that it's either now or never. Because if he reloads it, then it's gonna be real bad," Shaw said.

Without a gun or clothing, Reinking fled on foot, sending authorities on a city-wide search.

Reinking has been on federal and local law enforcement's radar since last July, when he was arrested by the Secret Service for entering a restricted area near the White House.

Four weapons registered to Reinking were seized in that arrest, including the AR-15 allegedly used in the Waffle House shooting.

Ultimately, the seized firearms were returned to Reinking's father, who admitted giving them back to his son.

Shaw, a Nashville native, said he feels sorry he didn't get to the gunman faster. Nashville's mayor is calling him the city's newest hero.