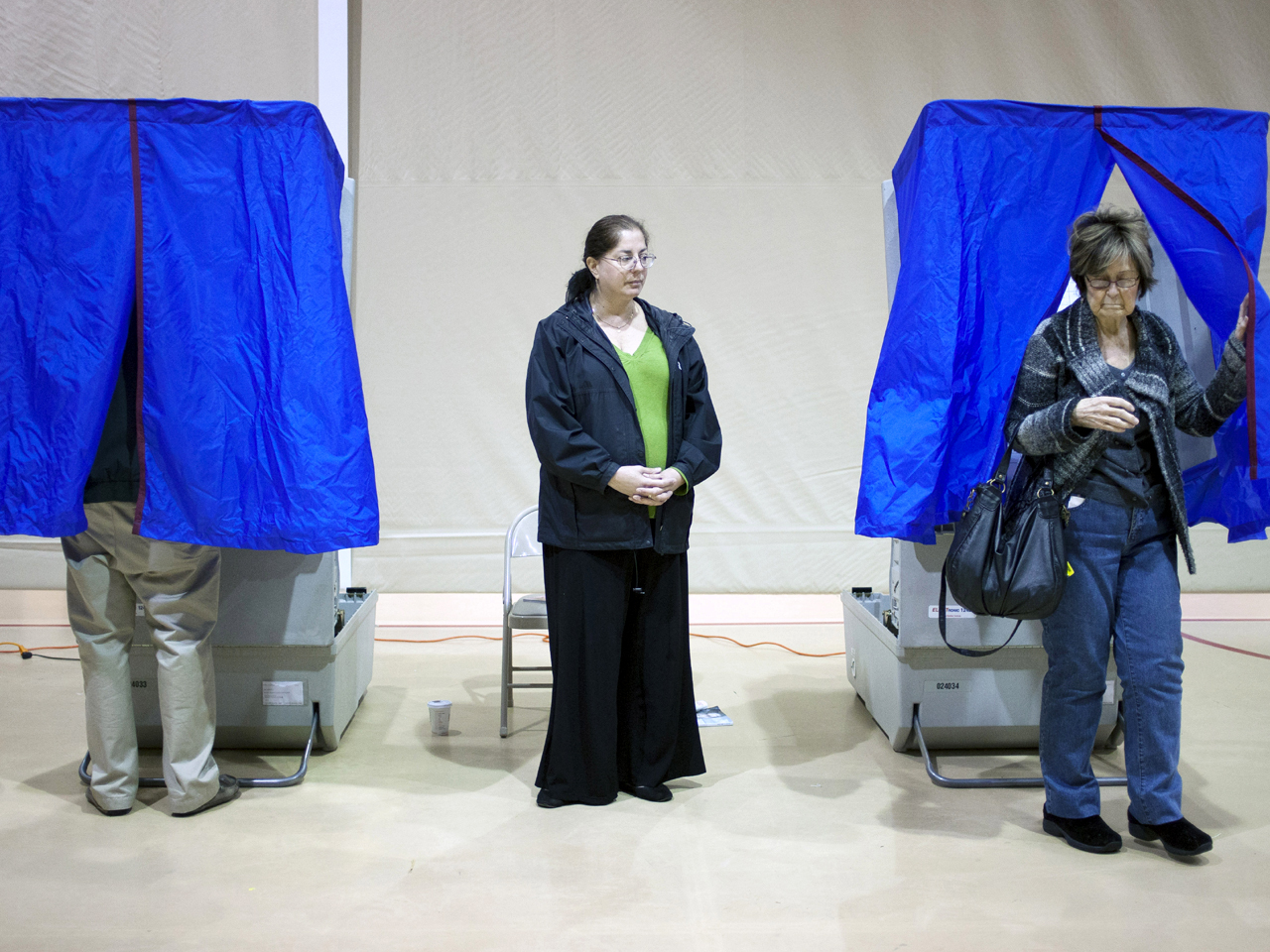 (CBS News) Revelations that the Republican National Committee urged several states to hire a consulting firm that submitted potentially fraudulent voter registration forms in Florida are continuing to cause embarrassment to the Republican Party.

RNC spokesman Sean Spicer said Thursday his group had cut ties to the firm, Strategic Allied Consulting, citing "zero tolerance" for voter fraud. "This is an issue we take extremely seriously," he told CBS News. "When allegations were brought to our attention we severed all ties to the firm."

The Los Angeles Times reported that the RNC urged the state GOP in seven swing states to hire the firm, despite the fact that the man who runs it, Nathan Sproul, has been accused of running firms that have destroyed Democratic registrations. Sproul told the newspaper that RNC officials asked him to set up a new firm, Strategic Allied Consulting, so that his efforts would not be linked to those allegations. The RNC has reportedly paid the firm at least $3.1 million via state parties.

Sproul blamed the suspicious forms on a single employee in Palm Beach County. But Florida election officials tell CBS News they have found a "couple hundred" voter registrations in eight Florida counties with "irregularities" that deserve further scrutiny. They are currently reviewing the registrations and if they find them to be "legally significant" they will turn them over to law enforcement. This could happen by the end of the day.

ACORN, the Democratic-affiliated community organizing group, was accused of a similar type of voter registration fraud in the 2008 campaign cycle. It also responded by blaming bad apples within the organization. Republicans rejected that argument and harshly attacked the group, casting it as having attempted to steal the election on behalf of then-candidate Barack Obama.

Republicans have made combating voter fraud a top priority in this election cycle, with GOP-led state legislatures in numerous states championing legislation mandating that voters show photo identification. Critics say such fraud is not a serious issue and that Republicans are simply trying to disenfranchise voters likely to vote Democrat.

It's not clear whether the suspicious registrations in Florida could have led to voter fraud. According to the Times, they could have caused problems for voters if, for example, they falsely changed someone's address, potentially prompting them to have to cast a provisional ballot. The issue is particularly charged in Florida, the site of a bitter recount fight in the 2000 presidential election.

Florida election officials told CBS News that the irregularities have to do with false information and voter signatures - for example, the name on the application doesn't match the signature, or some information wasn't filled out completely, or multiple signatures look like they were signed by the same person. All reported irregularities were submitted using the Republican Party of Florida's third party organization registration number, which has registered 46,000 voters with the state according to Florida election officials.

Sproul told CBS News he had a contract (which was terminated yesterday) with the RNC to do work in five swing states: North Carolina, Virginia, Florida, Nevada and Colorado.

"When [Florida state officials] contact us we'll be able to go to our voter registration logs and match up the serial numbers with the individuals who collected the cards," he said. "Our quality control measures will have been successful and if the individual did in fact commit voter fraud we'll do everything we can to assist in their prosecution."

Officials in North Carolina and Virginia told CBS News there were no irregularities reported to date. Nevada officials would not confirm or deny any pending investigations, which Colorado officials said they had five irregular forms no information at this time about who submitted them.

In a separate story, Florida's St. Augustine Record on Friday posted audio of a volunteer affiliated with the Republican Party of Clay County telling voters that the president is "a Muslim" who will "get rid of your Medicare" and wants to turn American into "a socialistic country." The audio was captured on an answering machine. An official with the Republican Party of Clay County said the volunteer was "off-script completely" and not expressing the party's views.