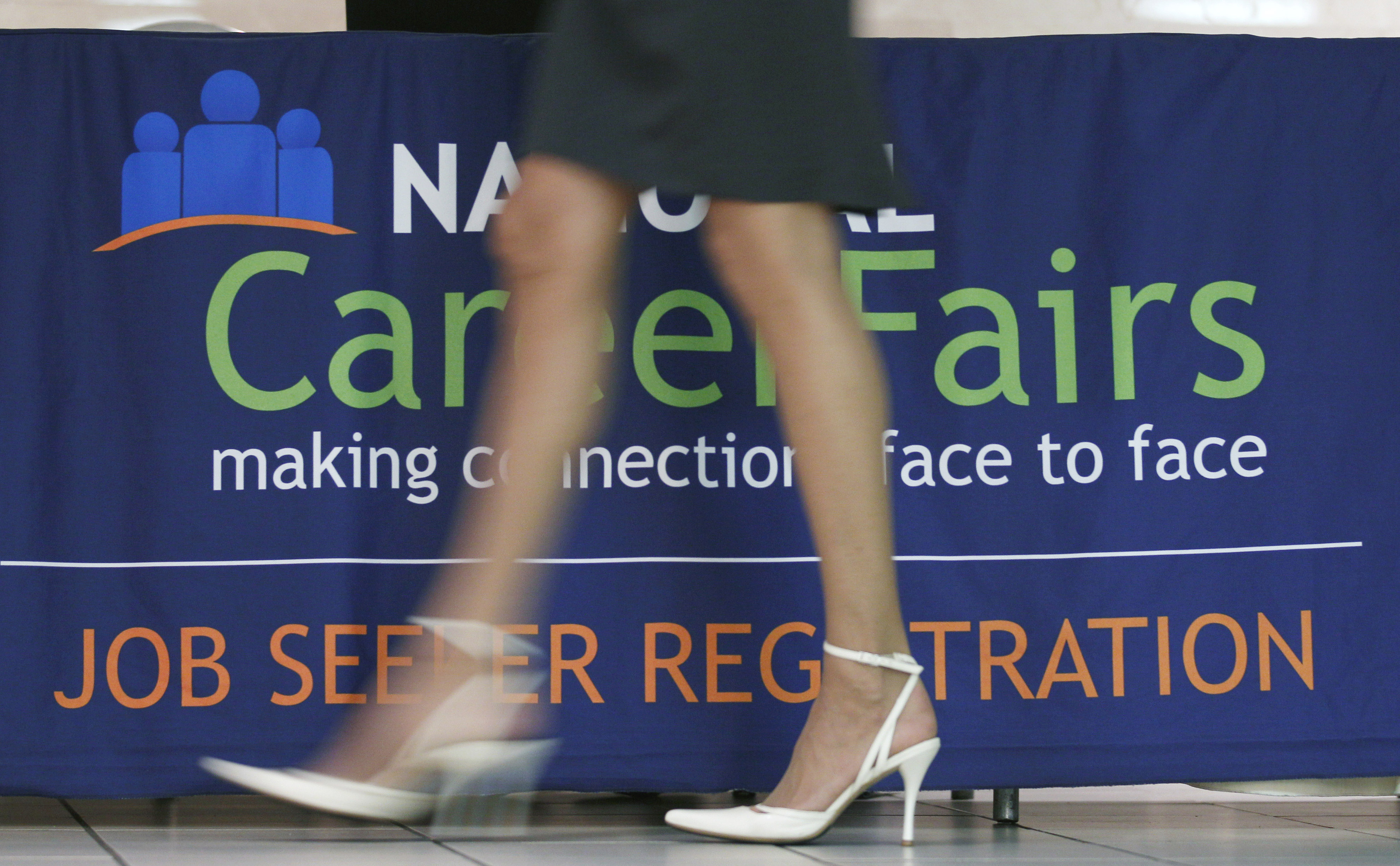 If you're job-seeking woman with a creaky, low-pitch voice, you may have some trouble securing a gig, according to a new study.

The study, published in the journal PLOS ONE, found that women who speak in what's popularly called "vocal fry" are seen in a negative light, which can hurt their job prospects.

"Our biology influences how we are perceived and treated by others," study co-author Casey A. Klofstad, associate professor of political science in the University of Miami College of Arts and Sciences told CBS News.

Then 800 study participants listened to five audio pairings and were asked to select which of the pair -- the person speaking in normal voice or vocal fry voice -- was the more educated, competent, trustworthy, and attractive based solely on the audio.

At the end, participants were also asked who they would hire from the two.

More than 80 percent of the time, study participants chose the normal voice speakers.

"Humans prefer vocal characteristics that are typical of population norms," said Klofstad. "While strange sounding voices might be more memorable because they are novel, humans find 'average' sounding voices to be more attractive."

While the study found that vocal fry is seen as negative for both men and women, women who use it are overwhelming perceived more harshly than men.

However, vocal fry may not be negative in all settings.

Previous studies have found that women who use vocal fry are seen by others as "educated, urban-oriented, and upwardly mobile." Some real-world examples of this includes the members of the Kardashian clan.

But when it comes to a professional setting like the workplace, vocal fry is generally perceived negatively.

Klofstad said there are some things women can do to combat the negative perception. While some people naturally have low-pitch voices, for those who don't, it's a conscious choice. "You have a choice not to use it," he said.

Klofstad emphasized the importance of that vocal awareness for both for women and men.

"It's a two way street. Men who may be in a position to hire may not even be aware of their perceived bias when considering a candidate," he said.