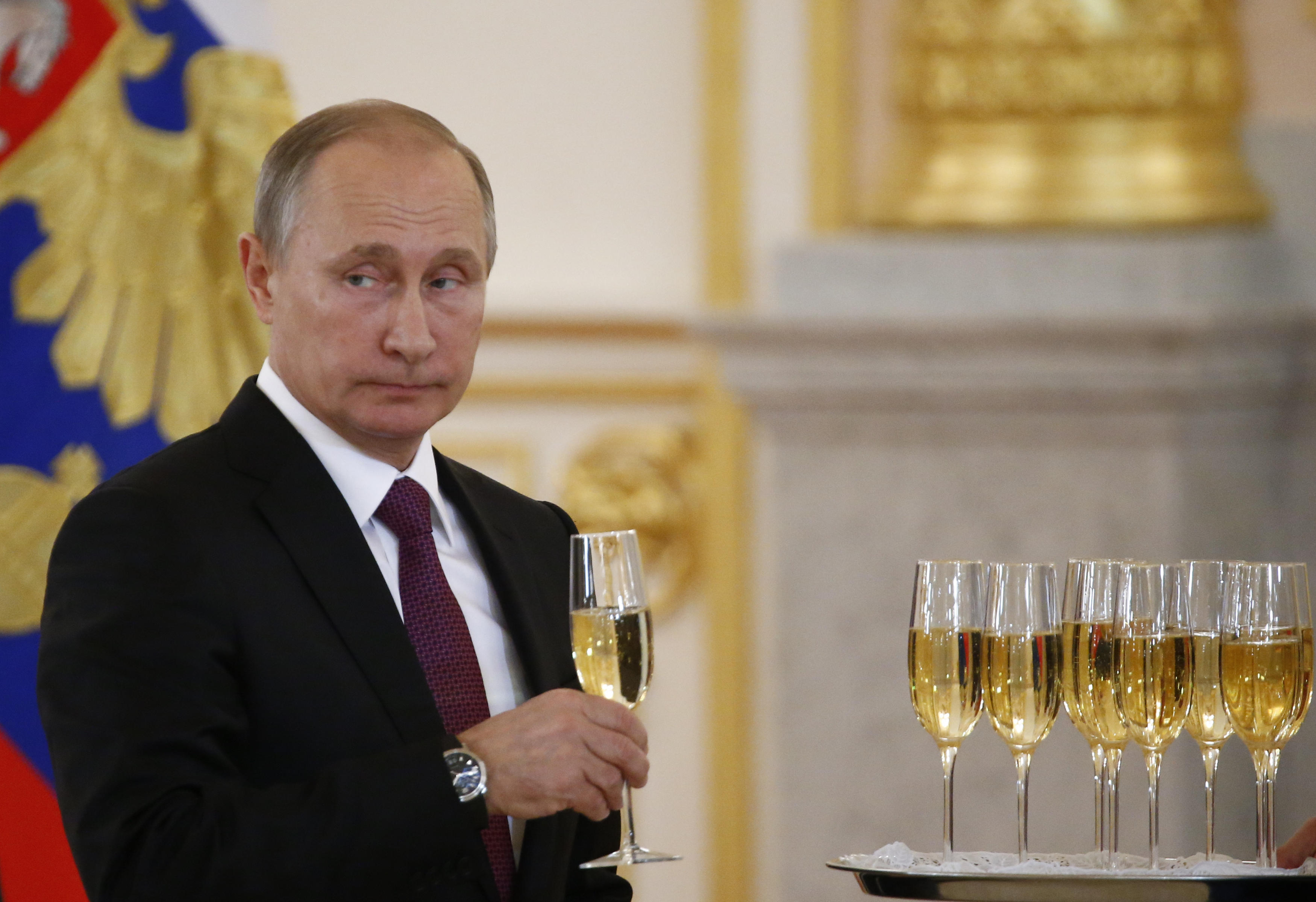 When asked by journalists about the possibility of arranging a meeting with Mr. Trump, Putin said “we are ready at any moment. There are no problems from our side,” according to an interview transcript released by the Kremlin on Tuesday.

Putin said that “it’s widely known that the elected president of the United States has publicly called for the normalization of the Russian-American relationship. We cannot but support this.”

He added that “we understand it will not be a simple task considering the extent of degradation of the Russian-American relationship. But we are prepared to do our bit.”

That confirmation process could be complicated due to concerns among some Senate Democrats and Republicans over Tillerson’s relationship with Putin and in light of reports that U.S. intelligence agencies believe Moscow was working not only to interfere in the U.S. election, but to actively promote Mr. Trump.

While expressing his readiness in the interview released Tuesday, Putin noted that a meeting between the two leaders was more likely after Mr. Trump’s January inauguration.