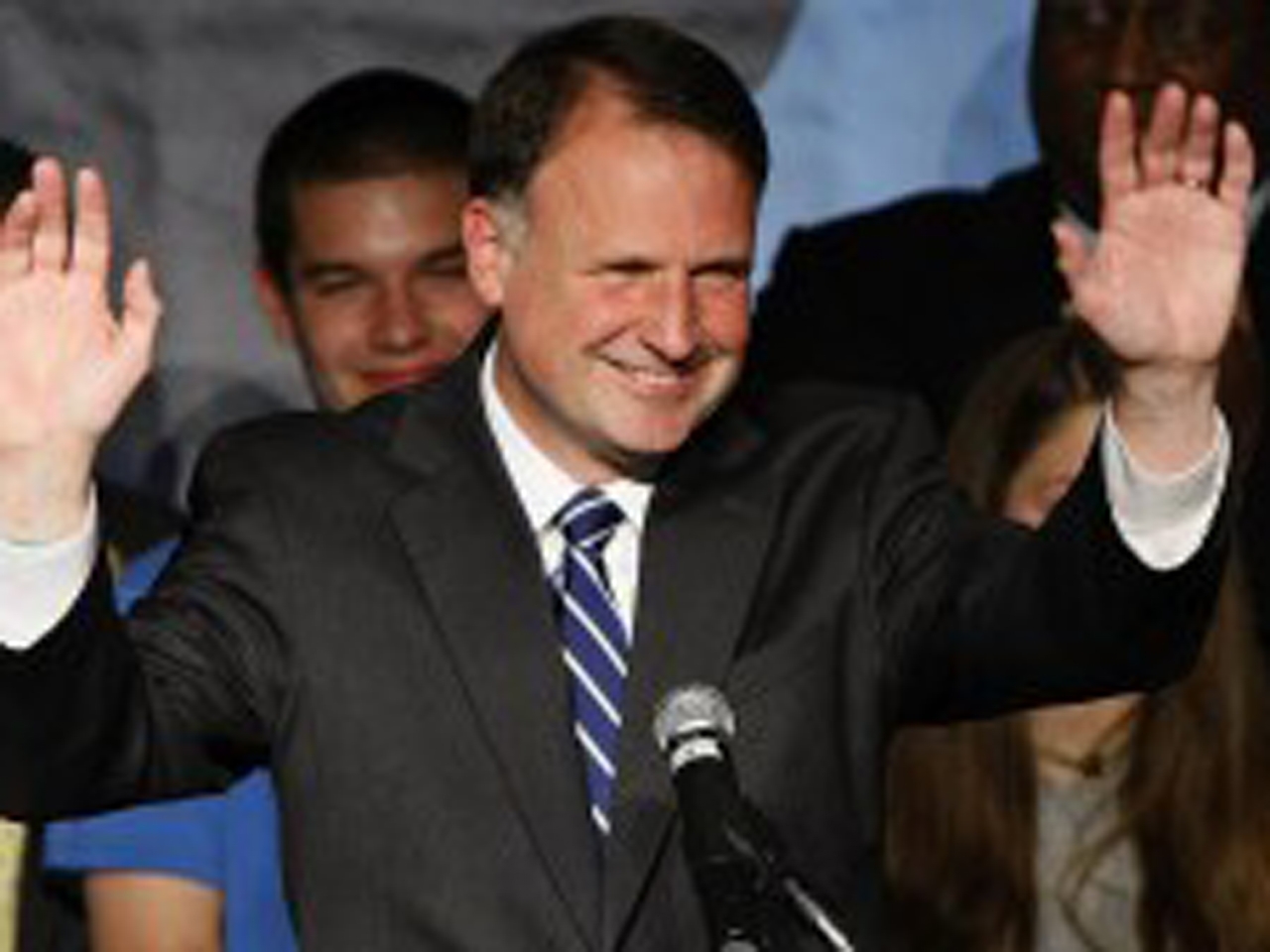 Deeds, a Democrat, has reportedly been flown to the University of Virginia Medical Center with serious injuries sustained during the assault.

According to the station, Virginia State Police say authorities responded to the residence around 7:25 a.m.

The senator's son, Gus, was found dead from a gunshot wound at the scene according to the Richmond Times-Dispatch. The paper reports that Deeds suffered stab wounds.

Deeds ran unsuccessfully for governor in 2009.