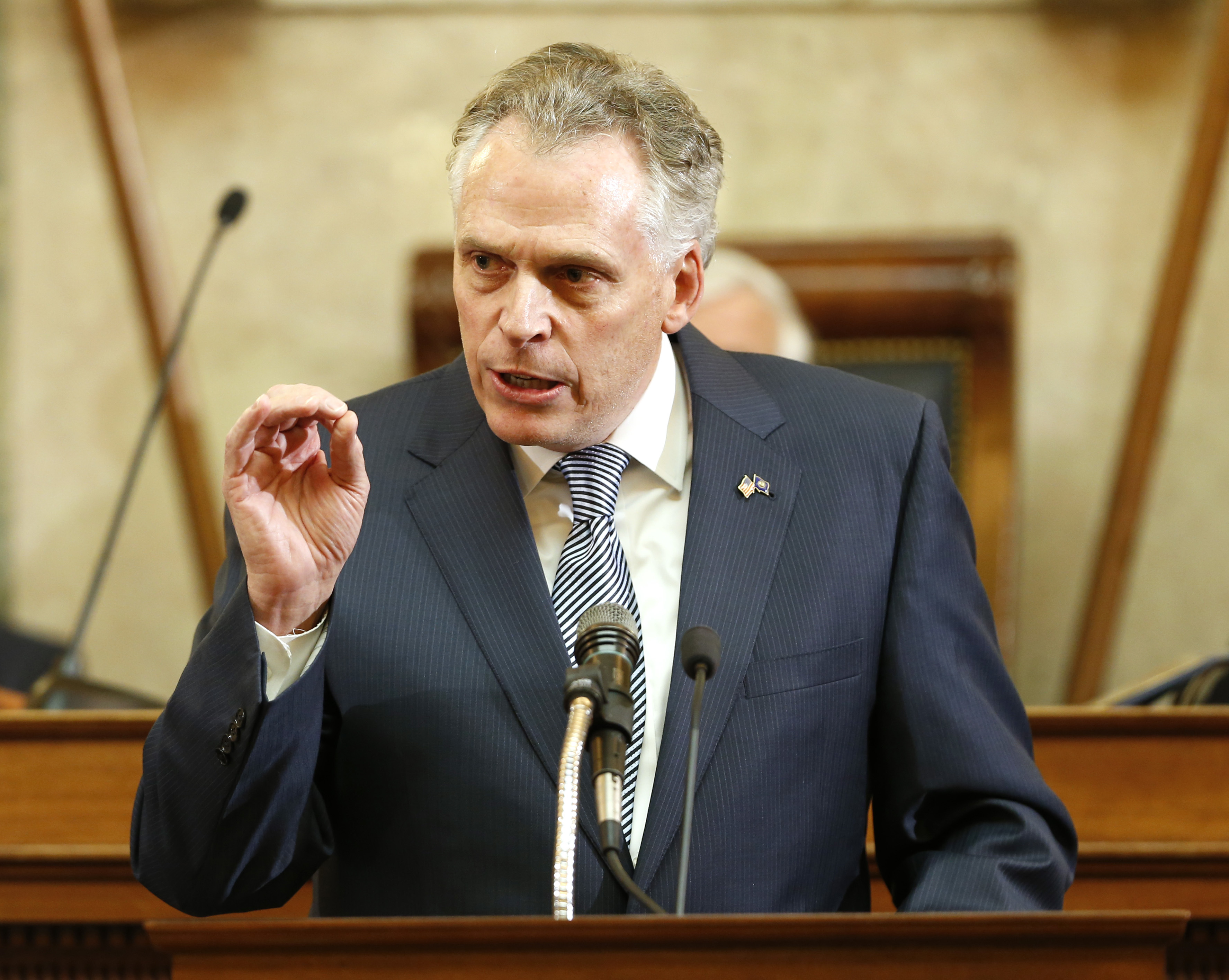 Virginia Governor Terry McAuliffe repeatedly criticized the Department of Justice and FBI for leaking the fact that he is under a federal investigation.

"It is very unfortunate that our institutions of integrity like Justice and the FBI would leak information," McAuliffe said on WTOP radio's Ask the Governor program. "They should be held to a higher standard. But listen, you live in this world, you're in politics. These things happen."

Federal investigators are examining donations made to the governor's gubernatorial campaign, according to CNN, and confirmed by CBS News. The CNN report identified Chinese businessman and U.S. permanent resident Wang Wenliang as an individual whose donations are in question.

On WTOP, McAuliffe described Wang as a "fine upstanding individual" who was being "dragged through the mud because of a leak from Justice or FBI to CNN."

But while the Virginia governor and longtime Clinton ally also seemed to be trying to maintain a little distance from the businessman, he modified his initial claim on Tuesday that he didn't think he had met with Wang. On Wednesday, he said he'd encountered Wang probably "once or twice in my life."

"They say he may have come to the inaugural -- not sure. We may have had him over with a cup of coffee with my secretary of [agriculture]. So we're having my people pull out all the schedules, but I have had no dealings. I would not know the man if he sat in this chair next to me. If you took my total conversations with him, I guess would be under 10 minutes -- I just don't know," McAuliffe said.

Though Wang was born in China, he has a green card, and federal laws governing federal campaign contributions say green card holders may make donations.

The longtime Clinton ally noted that his lawyer had reached out to the Department of Justice on whether or not they had any indications of wrongdoing. "The answer was no" according to McAuliffe, "my lawyer confirmed there is no issues they have of wrong doing."

McAuliffe reiterated his surprise at the story.

"I don't understand the issue to be honest with you. Sometimes you get shocked in this business, but they can look at anything they want."