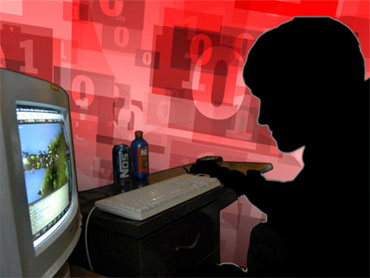 HANOI, Vietnam - Vietnamese police say they have arrested a teenage boy who allegedly killed a 7-year-old neighbor to steal her gold earrings to pay for computer games.

Police Capt. Kha Van Hoi in central Nghe An province says the 15-year-old boy was taken into custody a day after he allegedly beat the girl's head with rocks and fled with her earrings.

Hoi said Tuesday the boy told police he planned to kill the girl while they were in the jungle picking fruit so he could pay for his online game addiction.

Violent crime is rare in Vietnam, but several murders involving online games have been reported. Authorities have been tightening restrictions on online computer use, including how late game centers can stay open.