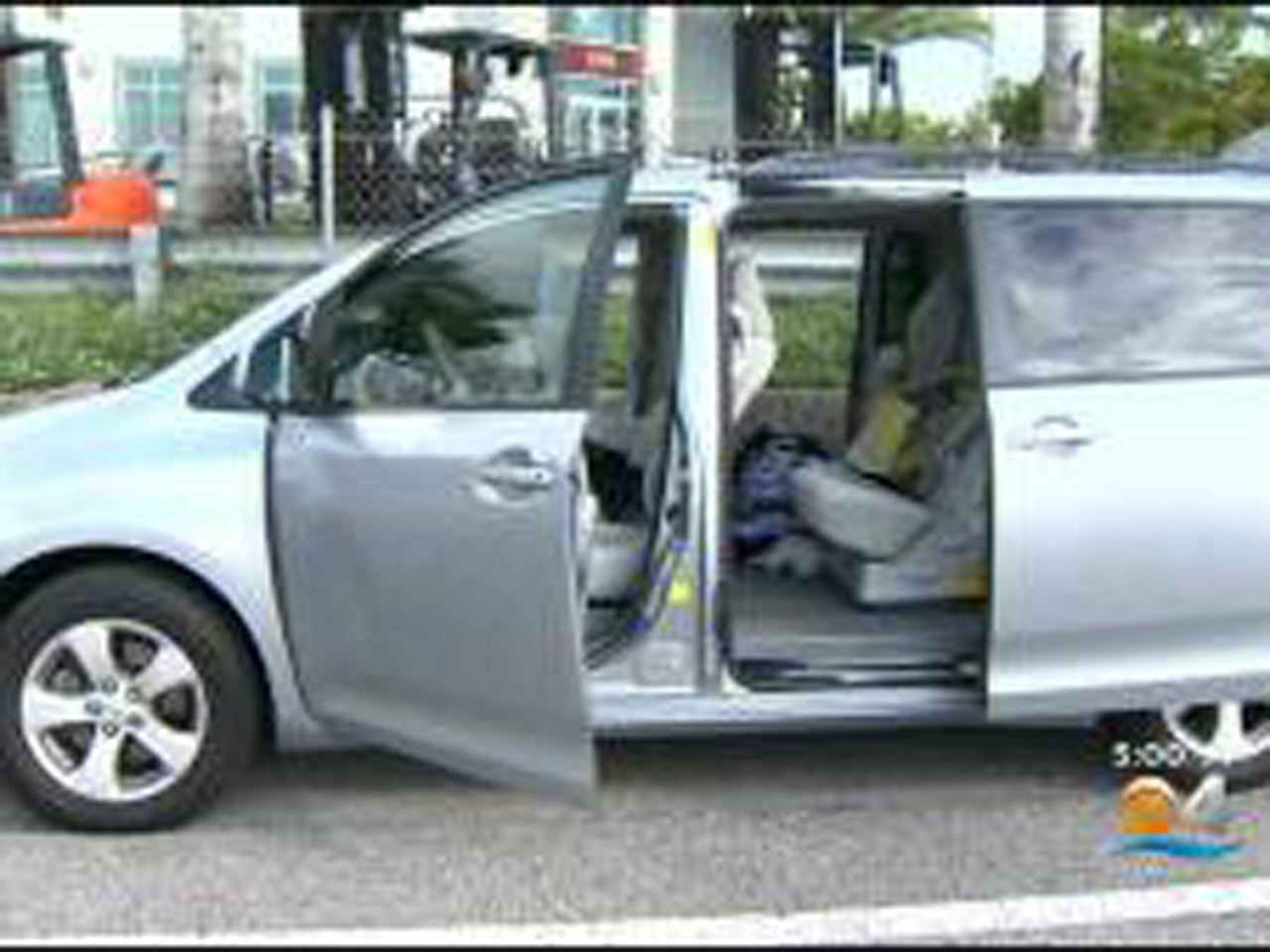 The video shows the suspects doubled over a police car after being ordered to stop their vehicle and get out.

Miami-Dade Police say the three may have victimized at least four stores, according to CBS Miami. Authorities are also reportedly trying to determine whether the three are connected to any other crimes in Broward and Palm Beach counties.

The suspected shoplifters were first spotted in a silver Toyota minivan by veteran officer Jorge Arnau, reports the station.

“We listen to the radios constantly and we heard a BOLO (be on the lookout) about a vehicle that was northbound that had committed a crime,” Arnau told the station.

“So we stopped the vehicle on the Palmetto Expressway per the bolo and the tag it had and we took the subjects into custody,” said Arnau.

Miami-Dade Police Detective Roy Rutland told the station that officers discovered some “booster bags” which have foil lining inside of them. Such bags have been used by shoplifters because the foil lining thwarts the security machines at stores that detect shoplifting, reports the station.