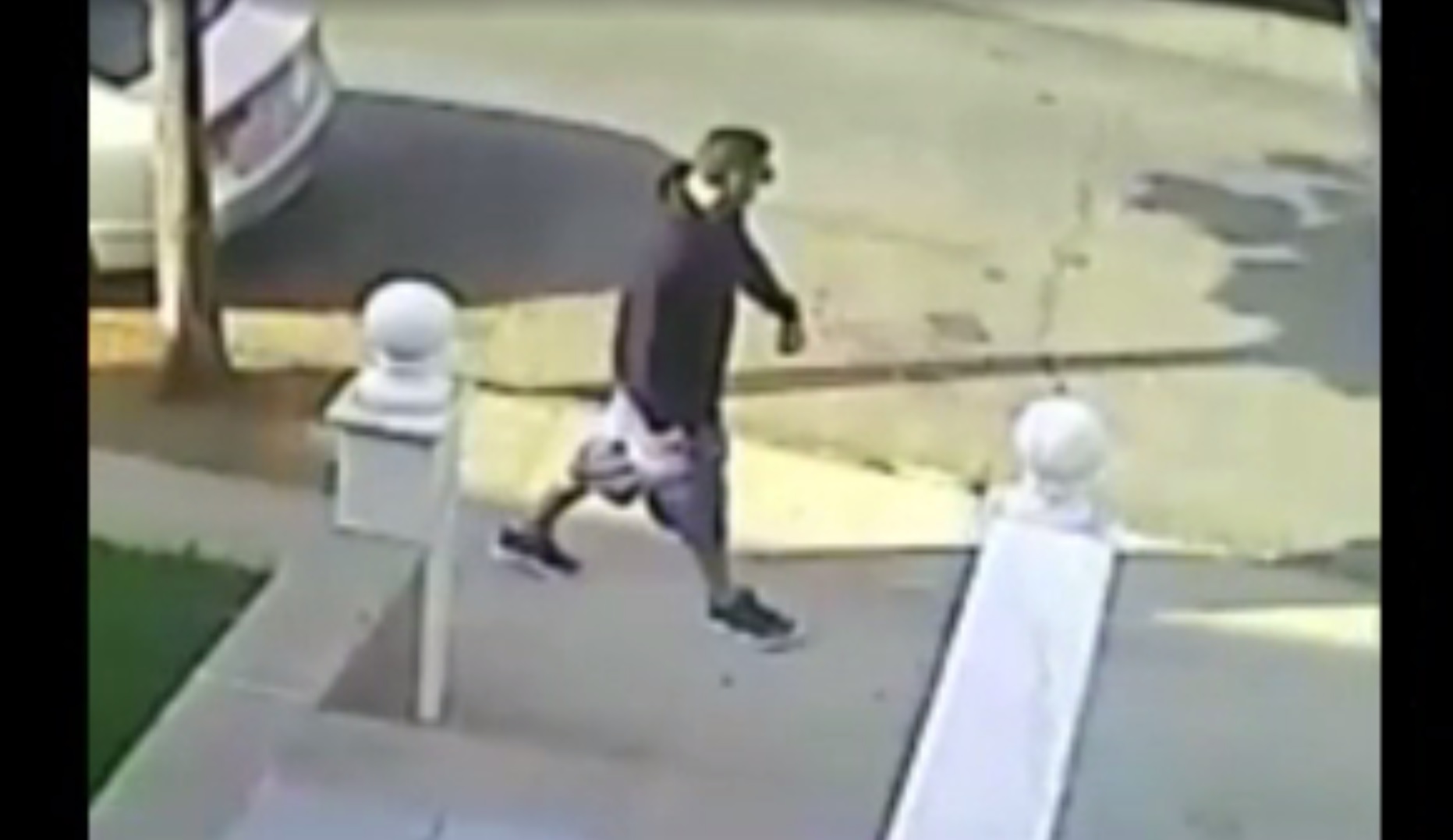 NEW YORK -- Police released surveillance video Monday of a man wanted for questioning in connection with the shooting death of a man who co-owned a well-known Brooklyn pizza restaurant, reports CBS New York.

Louis Barbati was murdered the evening of June 30, as he returned home from his restaurant, L&B Spumoni Gardens. Police say a gunman ambushed Barbati, firing off shot after shot at close range, striking the 61-year-old five times.

Police believe Barbati was targeted. He was carrying a bag with $10,000 in cash when he was killed, though the shooter did not take the money.

The family has announced a $50,000 for information leading to a conviction in the case.

The NYPD is asking anyone with information to call Crime Stoppers at (800) 577-TIPS or by logging on to their website at www.NYPDcrimestoppers.com.