BOSTON - The computer gaming convention PAX East is coming to Boston next month but at least one company run by women is pulling out because of death threats, CBS Boston reports.

In the world of video gaming, PAX East is like the World Series, the ultimate event. Thousands attend every year to see the very latest and greatest in video game innovations.

Brianna Wu, the co-founder of Giant Spacekat, a Boston video game studio, says her company won't be there because she's concerned about her safety and that of her staff and her calls for security are being ignored.

"We've had some extremely specific death threats and my team came to me and they said, 'Listen, Brianna we need to be honest with you. We don't feel safe going to PAX East this year," she told WBZ NewsRadio 1030 Tuesday. "Every single day we fear for our lives."

As a successful female in a field dominated by male developers, Wu said she's received 47 different death threats in the last five months. She said the threats are coming from other gamers.

"These are gamers that are very intimidated by women in the field. I think it's a game to these people. I think they find harassment of women being an interesting hobby. They don't understand the ramifications of when they threaten to kill me -- it's funny to them," she said.

Wu is one of a number of prominent women in the industry who has been the target of threats. She has spoken out against sexism in video gaming and especially the "Gamergate" controversy that flared up last year. Gamergate, a sort of Internet culture war, pitted women and their supporters seeking more diversity in video games against mostly male traditionalists who sometimes attacked them in graphic terms.

The latest threats have the attention of Boston police and the convention center authority and PAX East. But Wu said the threats are simply too serious to take a chance on showing up at the convention.

Among the shocking threats she's received:

"I hope you enjoy your last moments alive on this earth. You did nothing worthwhile with your life.""If you have any kids, they're going to die too. I don't give a [expletive]. They'll grow up to be feminists anyway.""Your mutilated corpse will be on the front page of Jezebel tomorrow and there isn't jack [expletive] you can do about it."

"There's a lot of tension in the video game industry between these old players and the new players," she said, adding that the new players don't like the "blatant sexualization of women in games."

"If you come to my house, you're going to see padlocks on the upstairs and downstairs basement. My husband has a secret knock that he uses when he comes into the house because it's terrifying to me every time someone knocks on my door," Wu said.

James Rooney, the head of the Massachusetts Convention Center Authority, told WBZ they're aware of the threats and are working with Boston Police to make sure everyone at PAX East will be safe when the three-day event opens on March 6.

"It's beyond sexism, it's emotional," Wu says. "I use this word carefully, but this is terrorism against women in the industry."

One of the people allegedly behind the threats is quoted as saying it is nothing more than a joke. Wu does not see it that way and police are investigating. 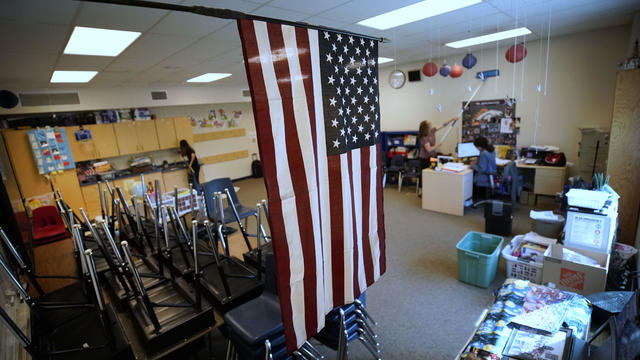 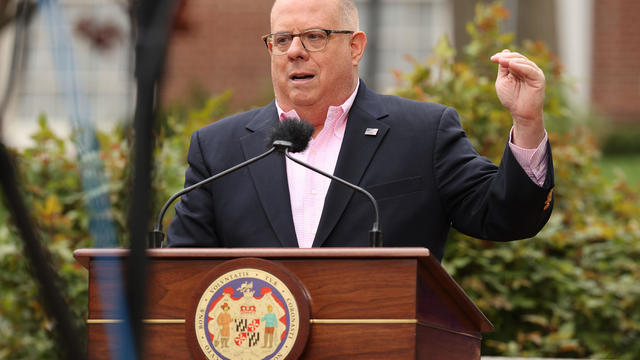 Larry Hogan knocks Trump for leaving states to fend for themselves

Hogan, a Republican, said it was "hopeless" to wait for Trump to take the lead in responding to the coronavirus pandemic.