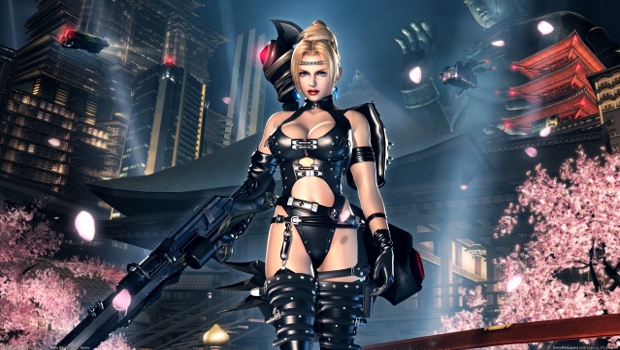 A lecture on video game culture was canceled at Utah State University this week after the school received threats of a mass shooting.

"Women are often a damsel in distress or helpless in some way, or they're highly sexualized and created to be these male fantasies," media critic Anita Sarkeesian said.

In her video blog, Sarkeesian speaks out about the way women are unfairly portrayed in video games.

She planned to speak on this topic at Utah State University before the school received an anonymous letter, threatening a massacre.

The letter read, "I have at my disposal a semi-automatic rifle, multiple pistols, and a collection of pipe bombs. This will be the deadliest school shooting in American history."

Sarkeesian was told Utah law prevented campus police from stopping people with guns from entering the speech, so she canceled her appearance.

This is the latest development in what has become known as "gamergate" -- an online culture war.

On one side are mostly female critics and their supporters, asking for more diverse representation of women in video games. On the other, traditionalist gamers who oppose to major changes, voicing their criticism in online forums.

"Gamergate is what I call a sexist temper tantrum," she said. "It is a group of mostly men, male gamers, who are attacking women."

Another target of gamergate is video game developer Brianna Wu, who received online death threats and was forced to leave her house.

"So I think you have a culture of an industry that's been told from the top down for so long that this is a space for boys and men," Wu said.

The entertainment software association reports that women make up 48% percent of the gaming community.

Sarkeesian and Wu hope that presence will force a change in the direction of the industry.

"Women who are asking for more diversity and more inclusivity in games are being attacked in really vicious ways," Sarkeesian said. "It's almost like they're afraid we're going to take their toys away."

Gamergaters argue that their first amendment rights are being challenged by Sarkesian and her peers, and that even if some don't share their taste in video games, they have the right to make and play them.