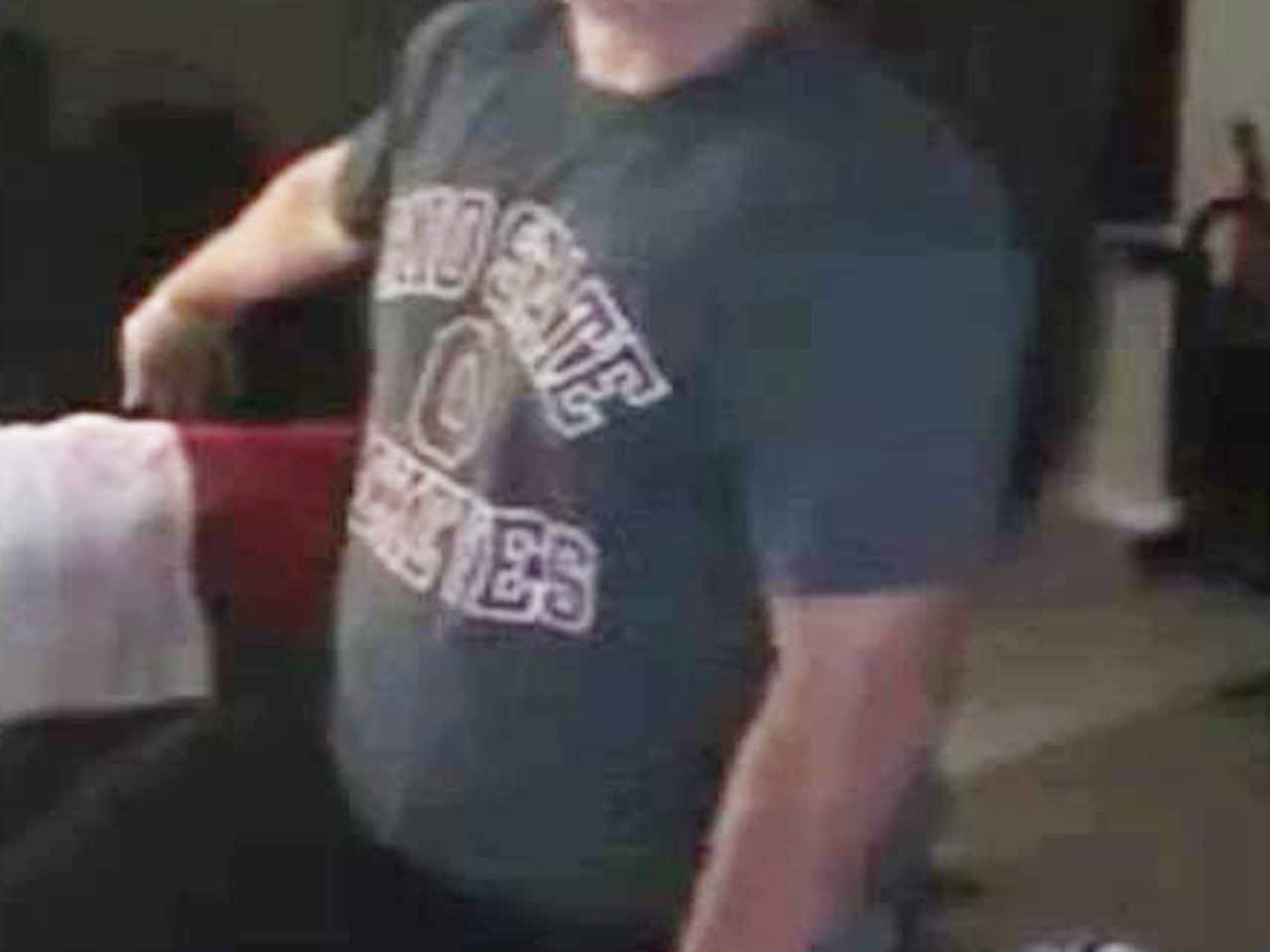 (CBS) In August, the family of a 16-year-old girl accused multiple Steubenville, Ohio, high school students of raping her while she was passed out during a night of pre-football-season partying.

Two Steubenville High School football players have been indicted for rape, and the case is set to go to trial in February. But on Wednesday, a video appeared online that depicts teenage males who appear to be joking about details of the alleged rape.

The nearly 13-minute video posted on YouTube consists mostly of one teenage male hysterically laughing as he entertains an unseen cameraman and others in the room with remarks such as "They raped her harder than that cop raped Marcellus Wallace in 'Pulp Fiction'," and, "They raped her quicker than Mike Tyson raped that one girl."

The New York Times reported last month that photos of the alleged rape victim were posted on social media. In one, according to the paper, the girl "is shown looking unresponsive as two boys carry her by her wrists and ankles."

Ma'lik Richmond, 16, and Trent Mays, 16, have both been charged with rape in the case, which will be tried in juvenile court.

The case has generated controversy partly because it has been playing out online, and partly because in Steubenville, where the high school football team is a source of great civic pride, the Times reports that some say the incident is an example of the perils inherent in granting teen athletes special stature.

Multiple versions of the video were posted on YouTube on Jan. 2. A group of hackers called KnightSec, who claim affiliation with Anonymous, say they have collected and posted information about the students accused in the attack - as well as those they believe shot and appeared in the video. In an online message, the group threatened to release what they compiled, "unless all accused parties come forward by new years day and issue a public apology to the girl and her family."

The video, which has more than 100,000 total views, appears to have been recorded on the night of the incident. One male recalls seeing the girl vomit, and more than one of the males refer to "that girl" as being drunk. So drunk, apparently, that the teen on whose face the video camera is focused cracks himself up joking that she is "so dead."

"She is deader than Trayvon Martin," he laughs, referring to the Florida youth fatally shot in February 2012.

The teen also makes remarks implying that he may have witnessed at least some of the incident: "You didn't see how they carried her out," he says. And: "They peed on her, that's how you know she's dead."

And also: "She is so raped right now."

The alleged victim is not named in the video and her name has not been released. CBS affiliate WTRF reports that Anonymous plans to rally in support of the alleged victim at the Jefferson County Courthouse on Jan. 5.

Steubenville Police Chief Bill McCafferty did not return Crimesider's calls for comment, but released a statement to WTRF that reads, in part, "The Steubenville police department has been aware of this recent video that was released. Since late August 2012 the subject who made the video was interviewed. This has all been turned over to the prosecutors which are the Ohio Attorney General's Office, who is prosecuting this case."

In the video now being circulated, excerpts of which are above, one voice off camera tells the speaker, "this isn't funny" and that his remarks are "childish."

"That's like, rape," says the unseen male. "They raped her."

"What if that was your daughter?" says another off-camera male.

"But it isn't," says the teen making the jokes. "If that was my daughter I wouldn't care, I'd just let her be dead."

Eventually, someone asks the cameraman, "Are you still videotaping?"

The cameraman replies with a laugh: "Yes."

Additional reporting by Will Goodman