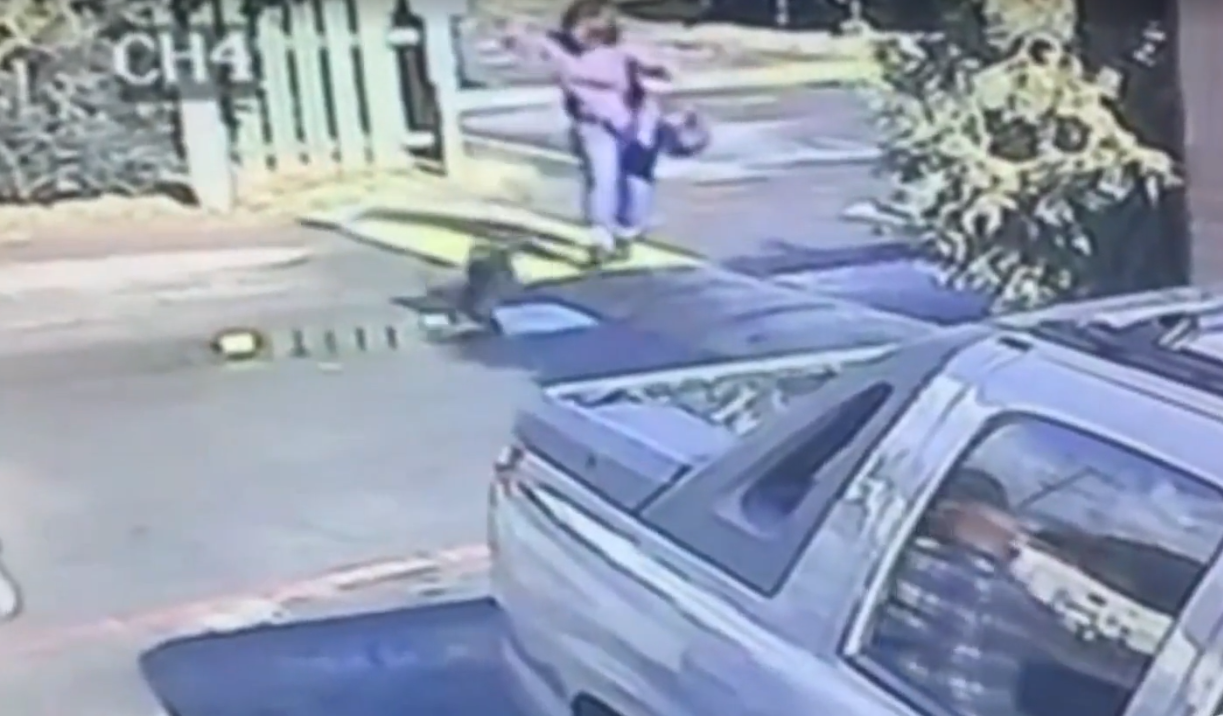 FAIRFIELD, Calif. -- Authorities are searching for a woman accused of animal cruelty after a video posted on social media apparently shows her throwing a pug onto the street, reports CBS San Francisco.

The Facebook video, which was posted earlier this month, has gone viral with over 300,000 views and over 2,400 shares. The woman has since been identified as Brandi Chin, according to the station.

[WARNING: This video may be disturbing for some viewers.]

The video shows Chin walking and holding the puppy by its neck. She is then seen apparently tossing it. She appears agitated in the video, according to CBS San Francisco.

A bystander then rushes over to grab the dog and walks towards the woman accused of animal abuse. Several others race towards the parking lot, where there appears to be a shoving match going on, according to the station.

The Facebook video ends with the man walking away and Chin following him.

Investigators say the incident is connected to an argument Chin had with her boyfriend, adding this isn't the first time she's hurt the animal, according to CBS San Francisco.

"She was recently seen walking down the business district in Fairfield and she apparently had the dog by the tail and she was swinging it around," Michael Ramirez of Solano County Animal Services told the station.

Investigators reportedly believe Chin is hiding out in the Vallejo area. Anyone who knows of her current whereabouts is urged to contactSolano County Animal Services at (707) 784-1356,