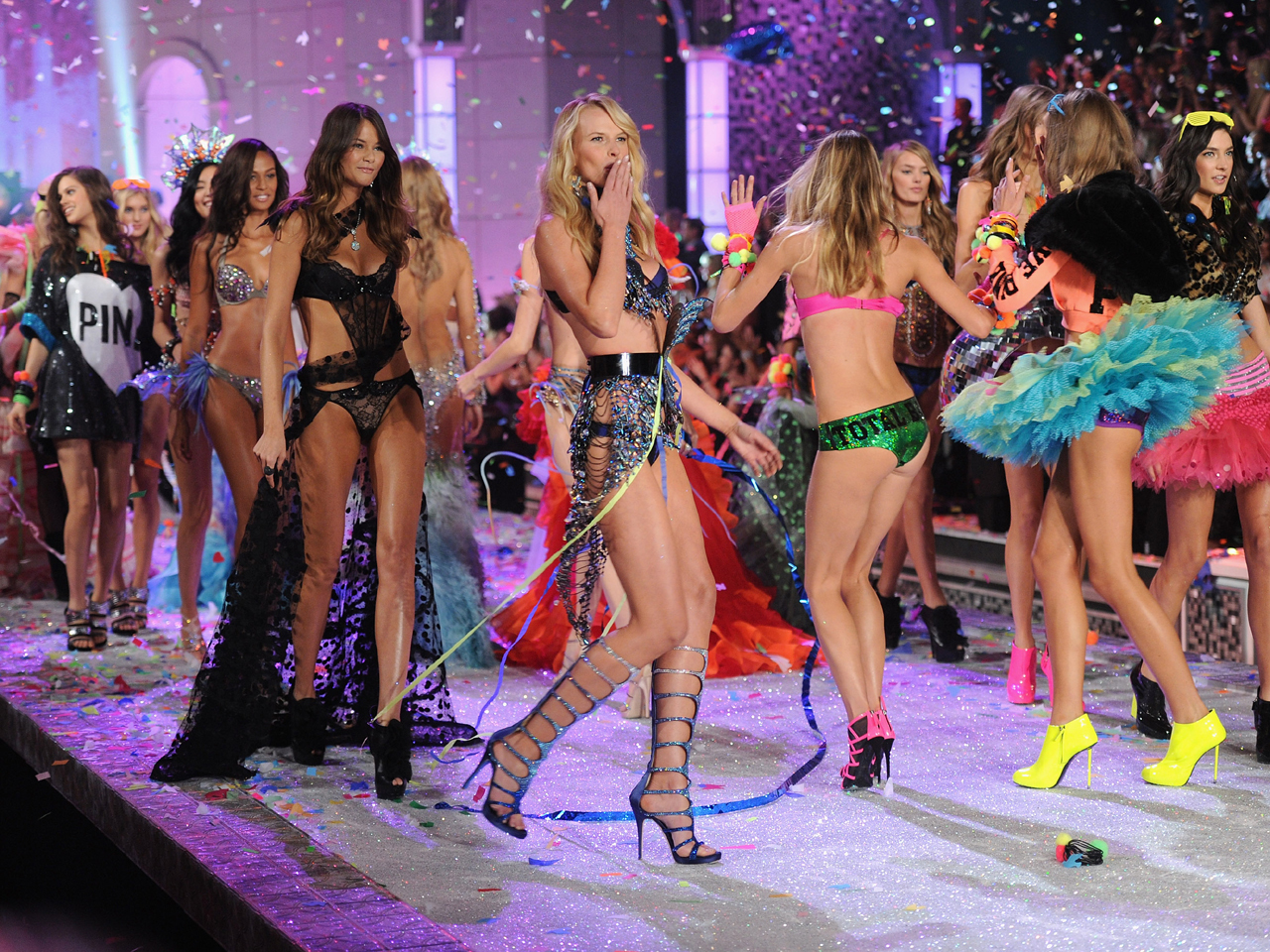 The annual event was watched by 10.3 million viewers - its largest audience since 2002.

According to the network, the 10 p.m. broadcast also scored its highest rating ever in the coveted adults 18-49 demographic with a 4.6, a 35 percent increase from last year.

The show featured the now-standard bevy of models dressed in various incarnations of lingerie adorned with angel wings and other accessories. There were also performances by Kanye West, Jay-Z, Nicki Minaj and Maroon 5.

CBS won the night and scored another hit at 8 p.m. with its annual special "Rudolph, the Red Nosed Reindeer." That drew 12.7 million viewers and earned a 4.0 rating in the 18-49 demographic.

Tell us: Did you watch the Victoria's Secret Fashion Show?