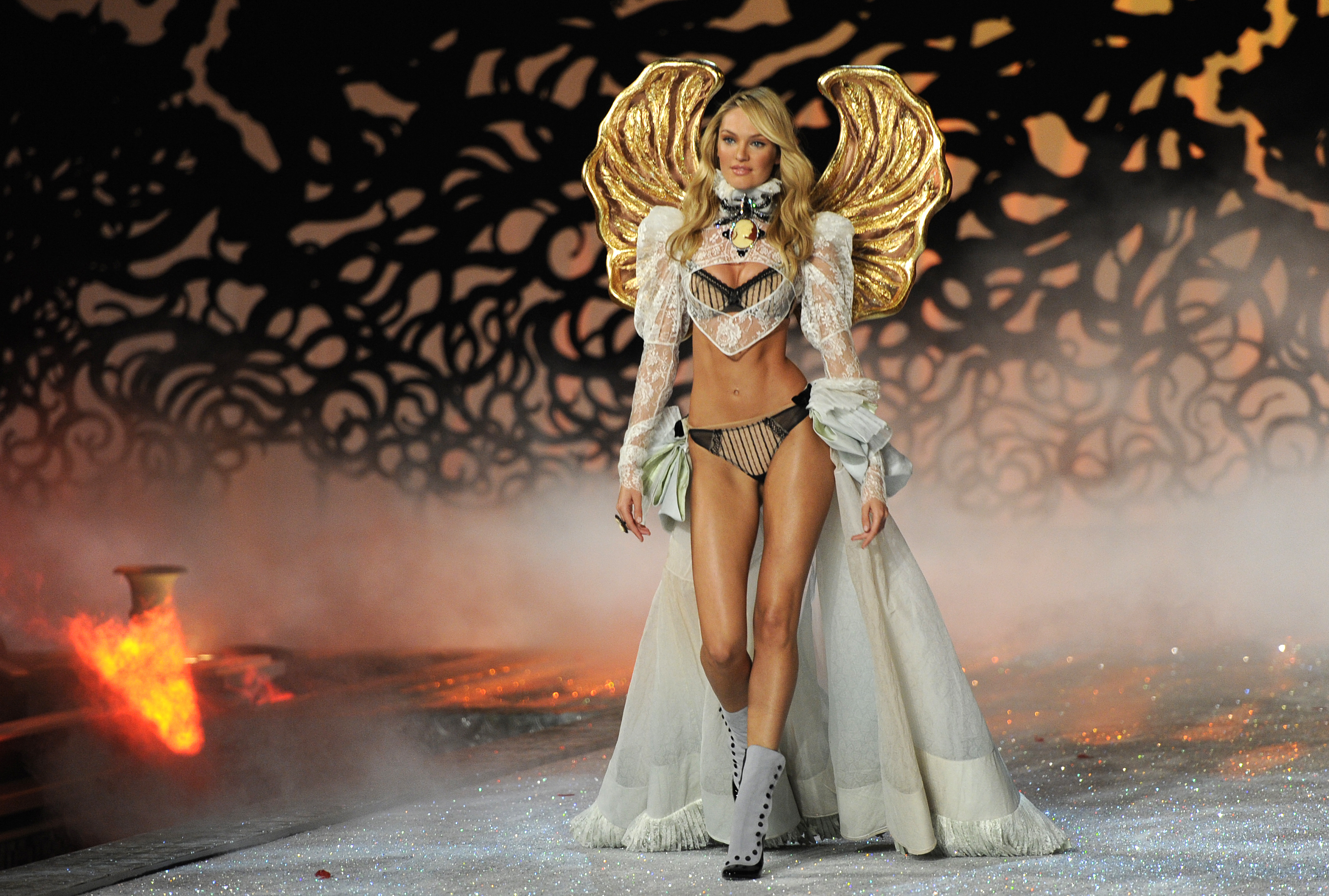 Some of the world's most beautiful women hit the catwalk tonight on CBS for the annual Victoria's Secret Fashion Show.

There will also be performances by music superstars Kanye West, Nicki Minaj, and Maroon 5.

The annual extravaganza, taped earlier this month at the Lexington Avenue Armory in New York City, will air at 10 p.m. ET/PT.

This year's extravaganza features 38 different models, 31 pairs of wings and 69 different looks. (And don't forget the million-dollar bra - an over-the-top diamond-studded piece of lingerie. This year's bra is actually worth $2.5 million and will be showcased by Australian model Miranda Kerr.)

Supermodels Adriana Lima and Candice Swanepoel stopped by "The Early Show" Tuesday to preview tonight's broadcast and to share some backstage experiences.

Watch their interviews below: