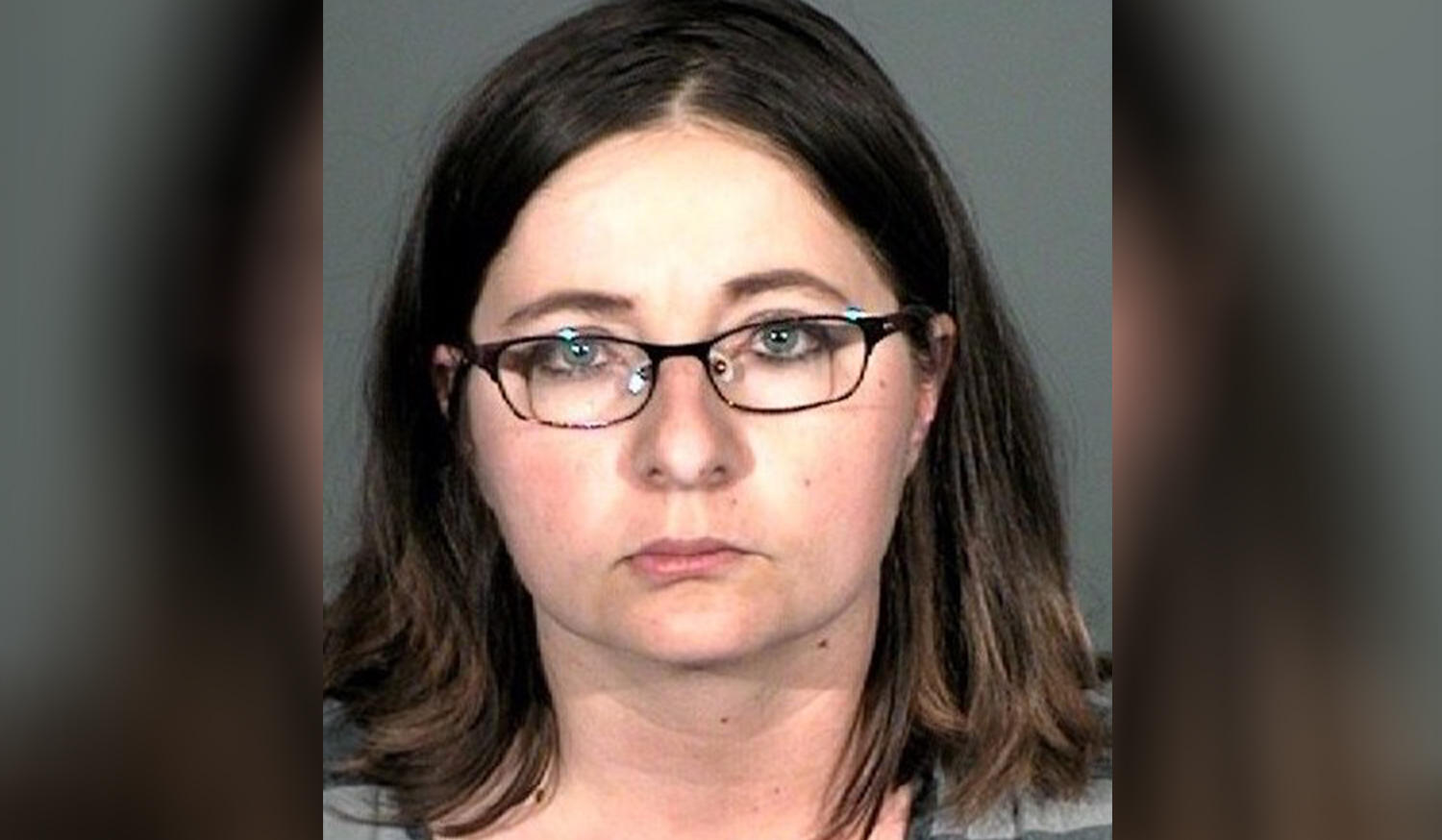 RENO, Nev. -- Nevada authorities say a woman faces criminal charges after she falsely claimed that her 10-year-old son had leukemia and died, helping her raise more than $2,000.

Authorities placed Morrison’s son and three other children in the custody of state protective services officials.

The 10-year-old’s alleged illness was highlighted during “Shop with a Hero” events in Carson City, Nevada, and the boy was awarded a Charity Helicopter Ride, CBS affiliate KTVN-TV reports. Authorities said Morrison used social media to tell the public that her son had died and that his body had been cremated. They also said a memorial service was held for the boy.

Furlong said Morrison raised the money on a GoFundMe site.

A deputy contacted the boy after speaking with the property manager who reported seeing him, KTVN reports. The 10-year-old told the deputy that his mother and her boyfriend planned on taking him on a hunting trip over the weekend.

Morrison has been charged with obtaining money under false pretenses and child abuse or neglect. Her bail has been set at $20,000.

It was not clear Wednesday whether Morrison had a lawyer.