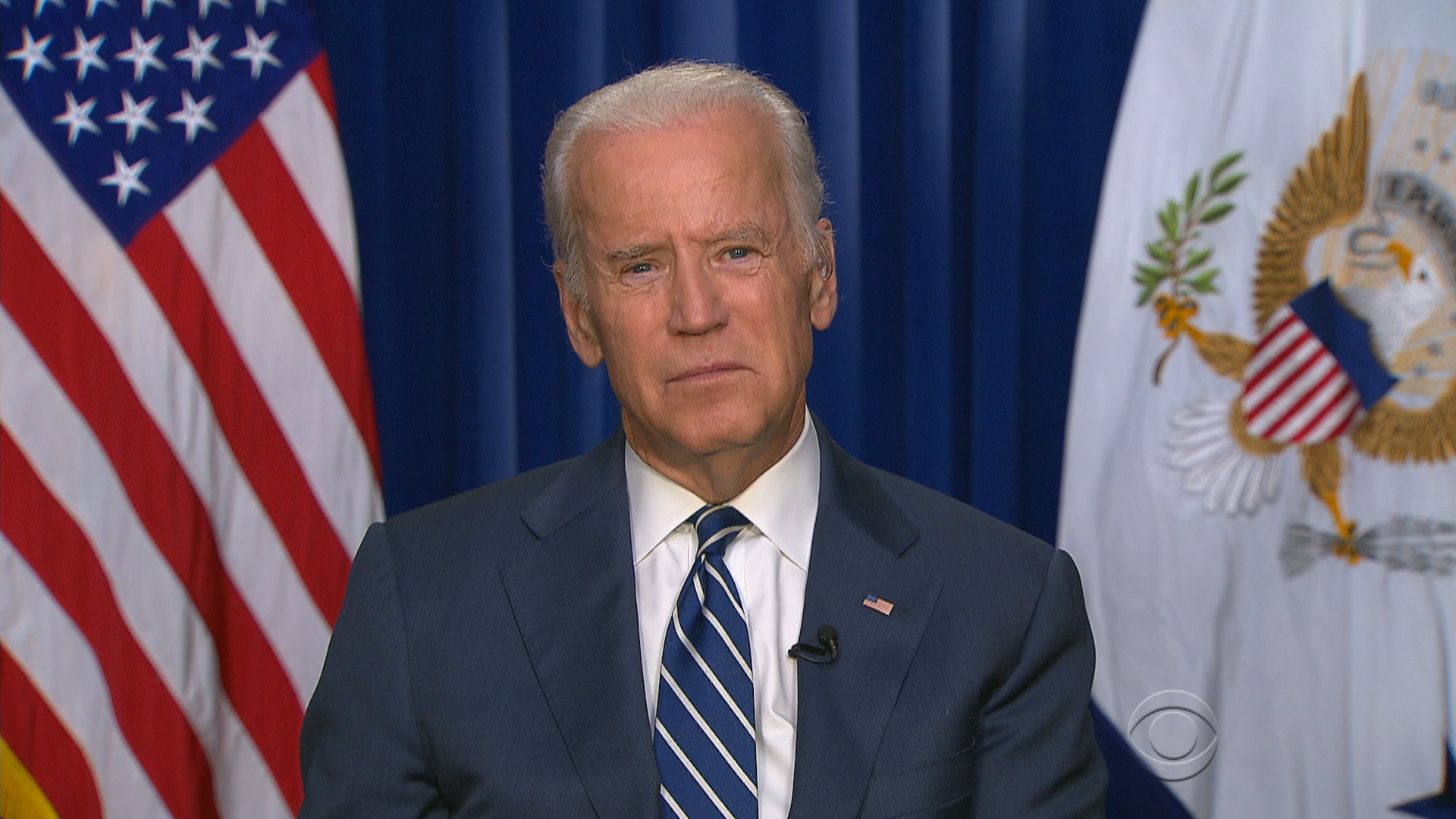 Law enforcement officials at the White House criticized President Obama in a private meeting in response to the Dallas shooting on Monday, saying he isn't expressing enough support for police.

The president countered, saying the lawmen were forgetting his past statements. The meeting was also attended by Vice President Joe Biden, who spoke with CBS News about the armor-piercing bullets that were used by the sniper to penetrate the officer's vests.

He addressed the fact that the administration has yet to be able to restrict the sale of armor-piercing rounds through the bureau of Alcohol, Tobacco, Firearms and Explosives.

"We've been trying to do that for a long time," Biden said. "The first bill introduced to stop armor-piercing bullets was introduced by Pat Moynihan and me years ago. And so what we get is the constant, constant push back from the gun lobby and the Republican Congress."

He also said there is "zero" sporting purpose of armor-piercing rounds, and that the administration is willing to do everything it can to restrict the sale of them after Dallas.

"There is a debate as to whether or not there is authority in an executive action. I think we have the authority. And there is a concern that if in fact we go ahead and do it, what the response will be from the United States Congress in a way that may be able to override a veto."

Vice President Biden spoke with a number of other outlets about Monday's meeting, telling CNN's Jake Tapper, "This was the first time I've heard heads of police organizations say 'My guys are scared.'"

Biden said they discussed getting more funding for deescalation training. He also suggested community policing where policemen "know the kid on the block" could help mend the rift between officers and minority communities.

Biden also told Tapper the shooting in Dallas does not represent the message the Black Lives Matter movement, and offered support to the black community.

"The most important thing for people to know is we are relentlessly moving forward."