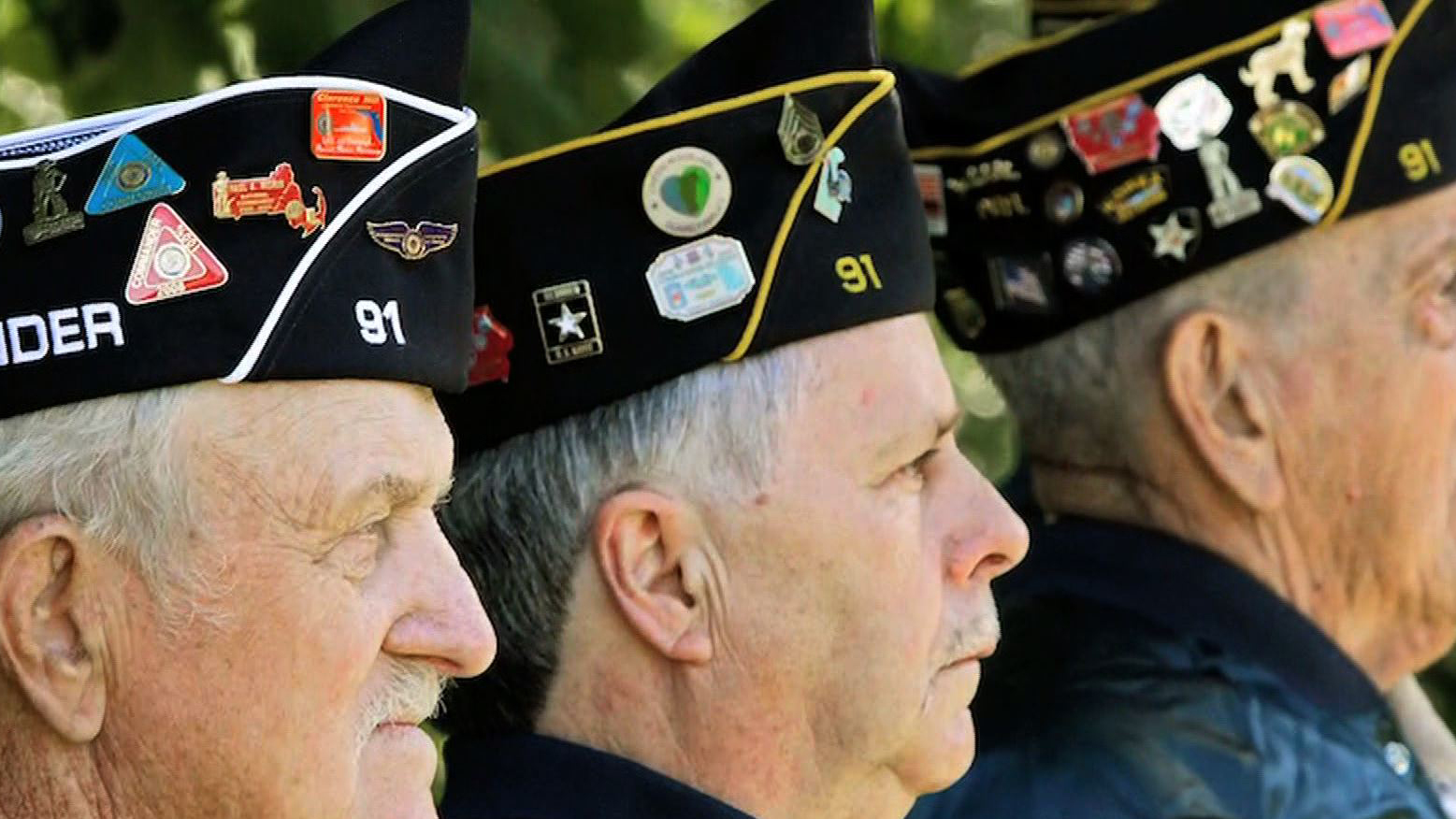 A $21 billion bill to greatly expand aid and other programs to veterans went down in the Senate Thursday, falling victim to election year fights over spending and how much power the minority party should have.

"I personally, I have to say this honestly, have a hard time understanding how anyone could vote for tax breaks for billionaires, for millionaires, for large corporations and then say we don't have the resources to protect our veterans," said Sen. Bernie Sanders, I-Vt., the measure's chief author, according to the Associated Press.

While the bill technically failed to clear a procedural hurdle relating to spending measures, the real fight was over amendments. Republicans wanted free reign to offer alterations to the bill that could reduce its costs and change how it was paid for, but also to impose new sanctions on Iran relating to its nuclear program. The president has repeatedly asked both Republicans and members of his own party not to impose additional sanctions while the U.S. and six other world powers negotiate a long-term agreement to wind down the country's nuclear program, but some lawmakers want to put into place conditional penalties that would take effect if Iran's government fails to comply with the interim agreement in place.

"Democrats were willing to work with Republican colleagues to consider relevant amendments to this legislation. So it is disappointing, but sadly ... not surprising when Republicans almost immediately injected base partisan politics into a debate over a bill that should, should, should be bipartisan," Reid said.

He added that he hoped the many veterans groups who supported the bill noted what happened, because "that was their aim from the very beginning," Reid said.

Minority Leader Mitch McConnell, R-Ky., argued that the sanctions are necessary because Iran is merely attempting a "charm offensive" to forestall sanctions.

"The Iranians can read the plain language and understand that the Congress did not agree to renounce additional sanctions. We didn't agree to that," McConnell said.

The bill would have expanded benefits and services to veterans, including increasing eligibility for Department of Veterans Affairs health care, opening new facilities, restoring full cost-of-living increases to military retiree pensions, expanding education programs and even offering reproductive treatment and adoption assistance for severely wounded veterans, among other things.

But Republicans were concerned about how the bill was paid for: a large chunk of the its funding came from the $1 trillion in federal funds that the government is authorized to spend over the next 10 years to fight terrorism. Sanders argued that it's fair to use war funds to pay for people who are hurt in those wars; Republicans say there aren't real savings achieved by the bill because that funding wouldn't have been spent as America's commitments abroad wind down in the coming years.

Sen. Lindsey Graham, R-S.C., told the Associated Press it was "an illusionary pay-for."

Graham was not alone in his concern. American Veterans executive director Stewart Hickey said in a statement that the bill would be "morally irresponsible and fiscally unsound" because of where the funding comes from. They also argue the bill simply aims to do too much.