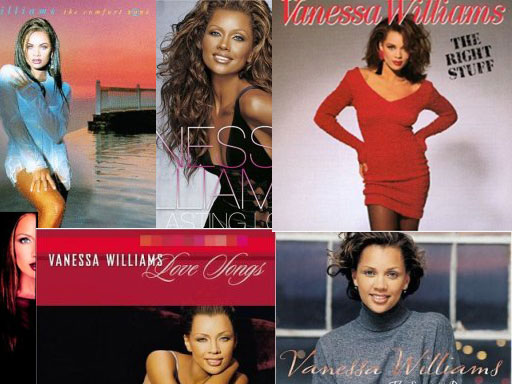 After decades apart, Crosby, Stills, Nash and Young can't seem to stay away from each other.

The veteran rockers will return to the concert circuit early next year in a follow-up to the group's successful "CSNY2K" tour in 2000, organizers said Tuesday.

The quartet will kick off their 35-city, three-month "Tour of America" on Feb. 6 at the Palace of Auburn Hills in suburban Detroit, the same venue where they played last year for the opening of what was their first tour together since 1974.

Tickets for their latest North American arena tour, produced by concert promotion giant Clear Channel Entertainment, go on sale Saturday in Toronto and next Monday in New York and Boston.

Known for its rock melodies, rich harmonies and politically outspoken lyrics, the group started as a trio consisting of David Crosby, Stephen Stills and Graham Nash, then grew into a foursome when Neil Young joined them at the Woodstock Festival in 1969. They released their first album, the hugely successful "Deja Vu," the following year.

Last year's three-hour reunion shows featured such classic CSNY hits as "Carry On," "Our House," "Woodstock" and "Teach Your Children," as well as music from individual members' solo outings and a few songs from Buffalo Springfield -- Stills and Young's acclaimed 1960s band.