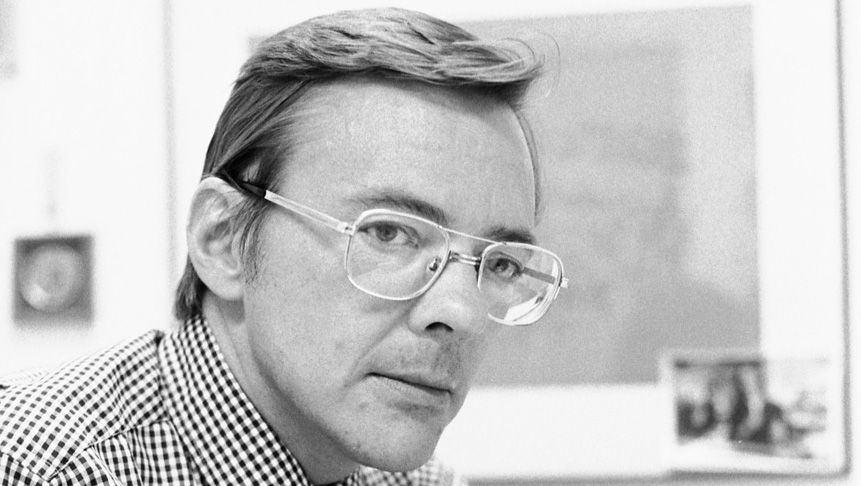 Bruce Morton, a longtime correspondent for CBS and CNN, passed away Friday at his home in Washington, D.C. He was 83.

Morton won many awards could tell many journalism war stories of covering Vietnam, the My Lai massacre trial of U.S. Army officer William Calley, the Tiananmen Square revolt in China, Watergate and many other stories.

Morton was the CBS reporter who covered the House Judiciary Committee hearings on the Nixon impeachment, congressional hearings on the confirmations of Vice President Nelson Rockefeller and Supreme Court Justices Powell and Rehnquist. His space program coverage spanned the entire 1960s Gemini launches up through the end of the Apollo program in 1971. He covered the urban unrest of the period as well, reporting from Watts, Detroit, Philadelphia, Chicago and Washington riots. He contributed to CBS News reports on the assassinations of Robert F. Kennedy and Rev. Martin Luther King, Jr.

He prided himself on being able to work quickly and cleanly, and being able to "wing it," said his daughter Sarah Morton, who also worked as a producer at CBS News for many years.

"He liked to tell stories about winging it at the last minute. Not knowing what's going on and having a producer say in his ear 'Go!'," said Sarah Morton. "He was incredibly well known for his ability to write extremely well and extremely quickly."

Morton's passion was politics, his daughter said. He attended most every political convention from 1960-2004. He was an original member of the famed "Boys on the Bus," which refers to a book about life on the road for reporters covering the 1972 presidential election.

"He loved politics and loved covering politicians," said his daughter. "He recognized that what politicians did had real effects on people's lives."

In the presidential election year of 1988, his 146 appearances on CBS News television programs were the most for any television news personality that year.

Morton joined CBS News as a reporter in the Washington Bureau in 1964 and was elevated to correspondent in 1966. Before that, he had reported for nearly 10 years from the nation's capital and from abroad for other news organizations. He reported on conflicts in Africa for ABC News (1962-'64). He was a London and Washington correspondent for News Associated and Radio Press before that.

In the late 1950s, Morton was a reporter and editor for the local NBC-owned station in Pittsburgh, a role he assumed after serving as a general assistant for the New York NBC-owned station. He got his start in the news business while still a student at Harvard in Boston, where he wrote and read radio newscasts for WORL.

Bruce Alexander Morton was born on Oct. 28, 1930, in Norwalk, Connecticut, and grew up in Chicago, where he attended local schools. He received his B.A. degree from Harvard College in 1952.

Morton retired in 2006, although he continued writing an informal column for friends and family at brucemortonblog.blogspot.com. His last post was in August about the upcoming 2014 elections and the balance of power in Congress.

In addition to his daughter, he is survived by a son, Alec Morton. The family is planning to announce a future memorial service to be held in Washington, where Morton lived since 1964.

"He was great at TV and he knew how to put it together," said his daughter.