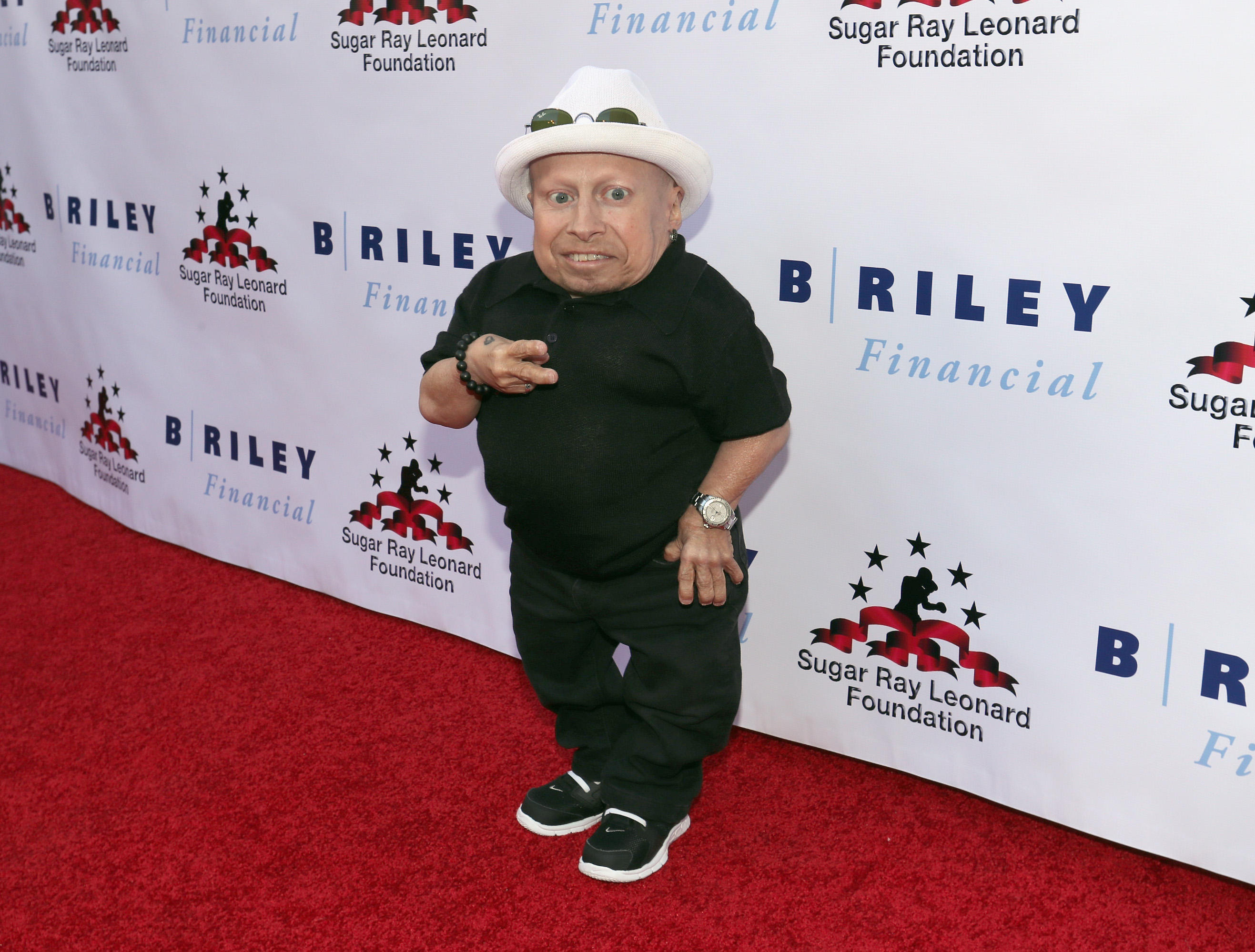 Verne Troyer, who is best known for playing the character Mini Me in the "Austin Powers" movies, has been admitted to a hospital in Los Angeles. Multiple reports say that police were called to the 49-year-old actor's home on Monday night after being told Troyer was "suicidal."

Troyer's team posted on Instagram, asking fans to keep him in their thoughts and prayers. The statement also assured fans that Troyer was "getting the best care possible" and "resting comfortably." The statement did not say why Troyer was in the hospital.

TMZ reports that, according to law enforcement sources, Troyer's friend called authorities saying the actor was "extremely upset, drunk and suicidal." The report says that Troyer was then transported to the hospital for possible alcohol poisoning. Officials confirmed to People that one person was transported.

This time last year, Troyer revealed to fans that he had checked into a rehab facility after being hospitalized for alcohol abuse.

"I've been hearing from some concerned fans, so I'd like to address a very personal situation," he wrote on Instagram last April. "As you know, I've battled alcohol addiction in the past and while it's not always been an easy fight, I'm willing to continue my fight day by day." He added that he was receiving treatment, and thanked his fans for their support.