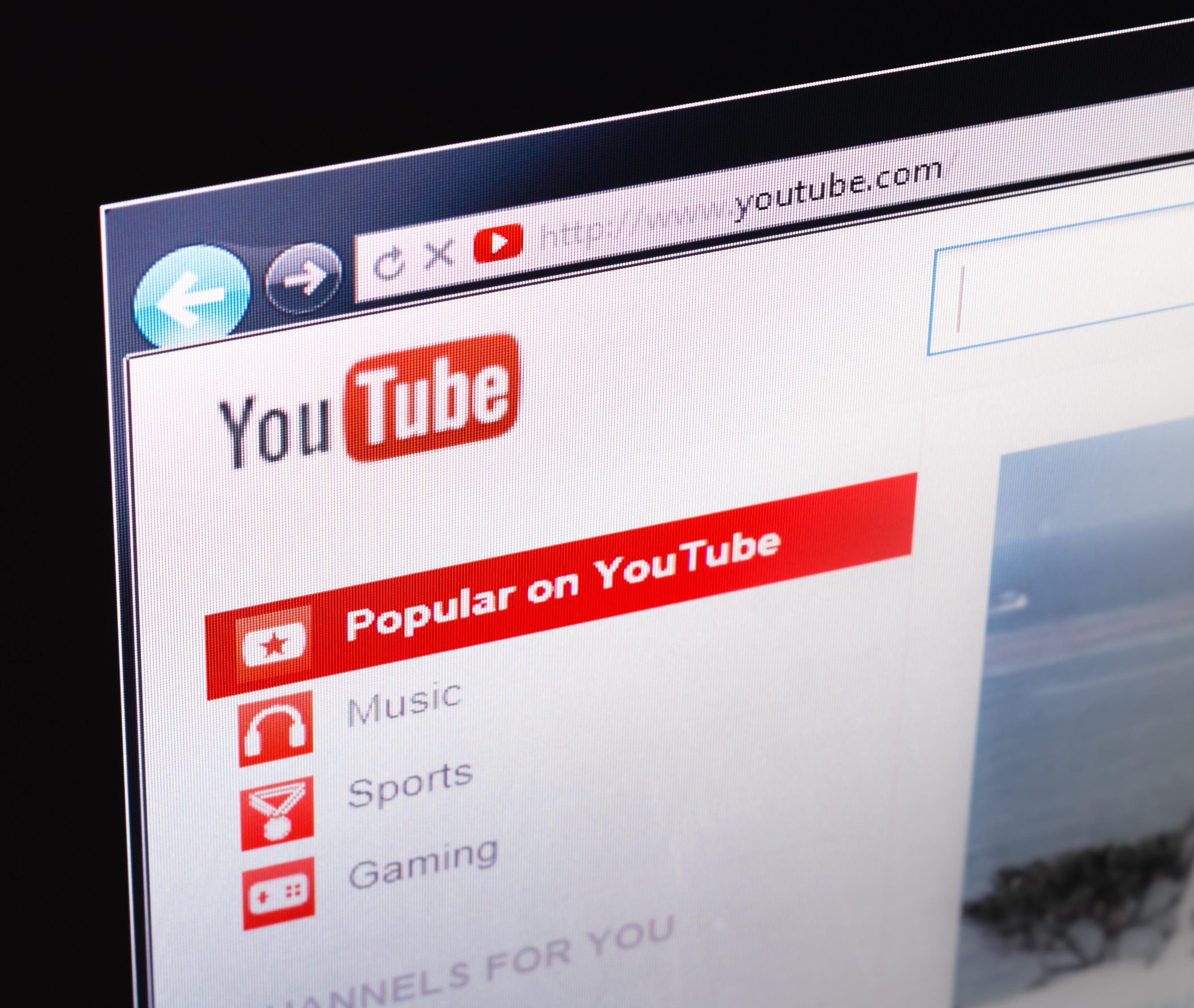 U.S. wireless carriers Verizon Communications (VZ) and AT&T (T) are among the top brands suspending digital advertising on Google’s YouTube and other advertising platforms not related to search over concerns that their ads may have run next to extremist videos.

Verizon and AT&T joined a list of well-known British brands such as retailer Marks and Spencer Group deserting Alphabet’s Google (GOOG). Google is under fire in Europe from politicians and brands angered by ads appearing alongside videos on its YouTube platform carrying homophobic or anti-Semitic messages. Johnson & Johnson has also said it will pull its ads from YouTube, according to the U.K.’s The Times.

Google on Tuesday vowed an overhaul of its practices. The company must act swiftly to ensure that more advertisers do not pile on, analysts say.

As advertisers revolt, the search giant faces both a short-term loss of revenue and a long-term danger that companies will lose faith in the automated placement of ads upon which Google has built its empire, said analyst Jan Dawson of Jackdaw Research.

“The bigger risk is this seems to be a backlash against programmatic advertising in general,” Dawson said. “There’s this worry that you no longer have control over where ads appear.”

AT&T is removing ads from the non-search inventory on Google because its “ads may have appeared alongside YouTube content promoting terrorism and hate,” the company wrote in an email.

Verizon said it had suspended all digital advertising not related to search after saying earlier on Wednesday that it had only suspended advertising on Google’s non-search platforms. It took the action after its ads were appearing on “non-sanctioned websites,” a spokeswoman wrote in an email.

“We are working with all of our digital advertising partners to understand the weak links so we can prevent this from happening in the future,” the spokeswoman said.

Google declined to comment on individual customers but said it has begun a review of its advertising policies. The news that AT&T and Verizon were suspending Google ads was first reported by Britain’s Times newspaper.

Other big brands, such as Mondelez International Inc , were keeping an eye on the situation. While Mondelez has not seen evidence that its ads have appeared alongside inappropriate content, it is in “constant discussion with both Google and YouTube and will be monitoring the issue closely,” a spokeswoman said.

YouTube has been a key driver of growth for Google as its traditional business of search advertising matures. Google’s net ad revenue worldwide from YouTube was $5.58 billion last year, according to New York-based research firm eMarketer. It is expected to hit $7 billion in 2017, according to a forecast by eMarketer made before the recent controversy.

One question many people are asking is whether advertisers will reallocate the marketing dollars they have devoted to YouTube to other platforms, said Brian Wieser, an analyst at Pivotal Research. Wieser, however, thinks that if the boycott is widespread enough, no one else will benefit.

“If you know all of your competitors are reducing their spending too, then you don’t need to spend more,” he said.

Google must walk a fine line between giving advertisers more control and alienating the massive community of content creators who have made the site a top destination for coveted young viewers. One likely path forward for Google is to tighten controls on which videos are eligible for advertising, perhaps by the channel’s track record or number of viewers, said Dawson. But any such restrictions risk hurting artists with small followings.

“Google is caught between a rock and a hard place here between its creators and its advertisers,” Dawson said.