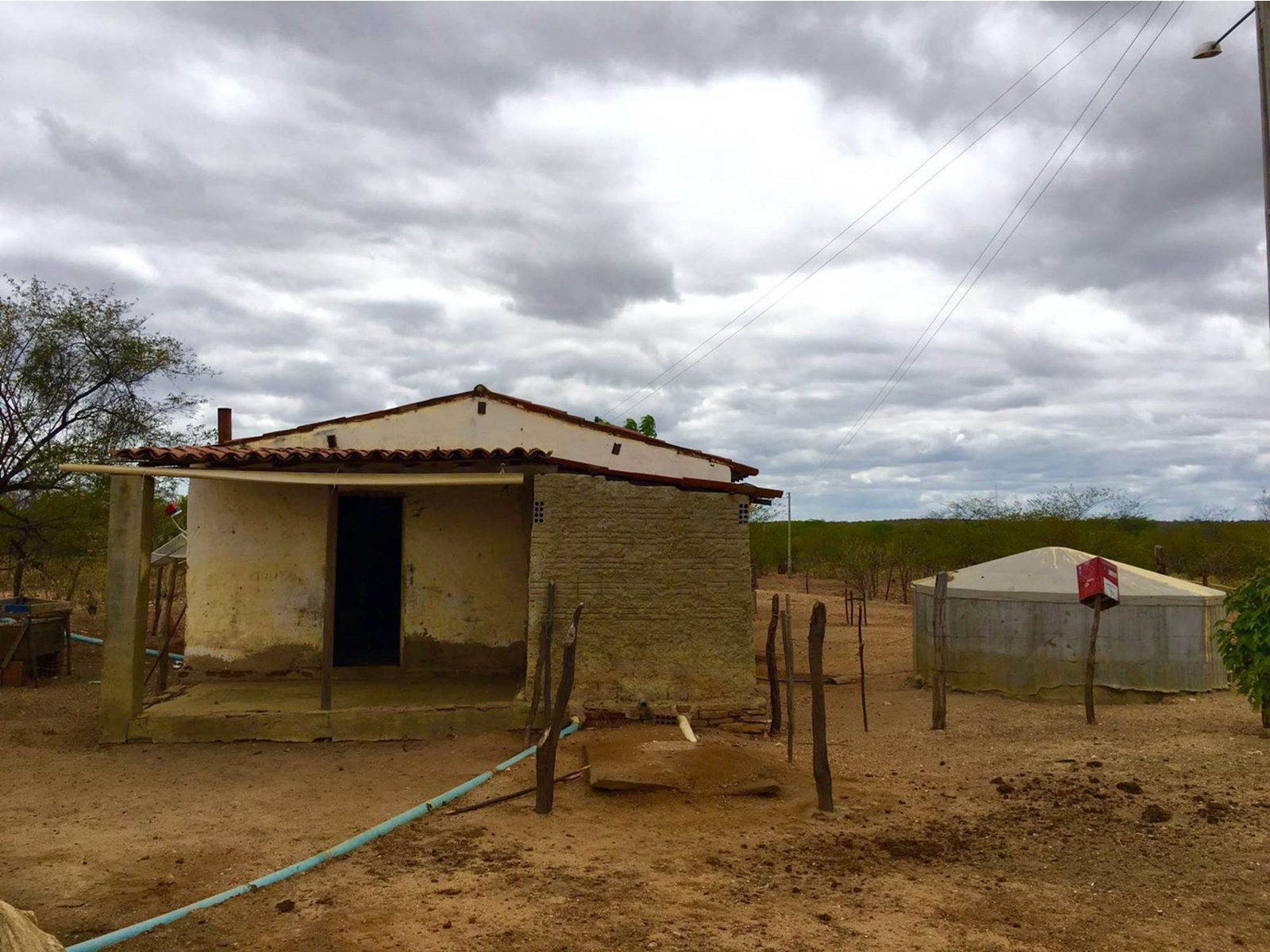 Since January, Kazi Mojammel Haque has had the sometimes difficult job of going door-to-door in villages in the Kaligonj region of Bangladesh to ask people for details of how their loved ones passed away.

Haque is a field worker who has carried out 40 “verbal autopsies” so far -- a research method for determining the probable cause of death when no formal medical records of the deceased may exist — as part of the Data for Health initiative. The program, supported by Bloomberg Philanthropies and the Department of Foreign Affairs of Australia, was designed to help 15 developing countries around the world improve their public health data collection methods. Think of the verbal autopsy as an interview with a standardized set of questions aimed at filling in the blanks for a person’s symptoms to help determine the ultimate cause of death.

“I faced challenges during (an) interview with a son of a deceased woman,” Haque wrote in a note to CBS News about one of the more difficult interviews. “He asked me ‘why you didn’t come before death?’” Haque had to explain to the grieving family “that verbal autopsy is needed for determining CoD (cause of death) to improve medical treatment in the future.”

While this kind of questioning can be painful, it’s crucial. In 2014, the World Health Organization reported that two-thirds of the 56 million people who die around the world each year are “invisible.” These deaths remain unregistered, leaving glaring information gaps about their illnesses and injuries — information that could help governments make better decisions about public health policy.

Data for Health hopes to step in and help rectify this by piloting a technology initiative to improve the collection of this information. Field workers like Haque are being trained to conduct in-person interviews with family members of the deceased and use Android tablets to record their answers. After the information is entered into a free data-collection app it’s sent to a central server, where an algorithm analyzes the data to determine a probable cause of death.

A program getting off the ground

At the moment, field workers in Brazil, Rwanda, Myanmar, Bangladesh, Ghana, Tanzania and Sri Lanka have been undergoing training with the technology. Workers in other countries, like the Solomon Islands, for instance, will soon start training.

“Computer algorithms are not perfect. They’ve gotten pretty good, and that helps build up a picture of a pattern of mortality and causes of death at the community level,” said Dr. Philip Setel, who heads the Vital Strategies civil registration and vital statistics (CRVS) program under the Data for Health initiative.

In addition to benefitting the health sector, he said this data can also be used to help track the effectiveness of aid programs.

“By having this active follow-up to deaths, we can help countries that want to maintain population registers as a basis of things like electoral rolls or following up with payments on social entitlements, for instance,” he said.

Setel said that the initiative makes a point of partnering with communities to “raise awareness to sensitize people to the fact that when someone dies, people will come around with nosey questions.”

“The field workers are coming at a time when the family is experiencing a grief and bereavement, so we want to make sure they are not caught off guard,” he added.

A verbal autopsy interview takes about 20 to 30 minutes and there are different questionnaires depending on the person’s age of death. For instance, the interviewer would ask a different set of questions about an adult who passed away than they would in the case of a baby who died within the first month of life.

To ensure these interviews are handled sensitively, Setel said field workers undergo a series of face-to-face workshops to develop “master trainers” at the country level who then have the know-how to train other field workers who fan out across the nation.

Complementing this work, Vital Strategies launched a social media campaign called #WeCount that hopes to document people’s journey as they move from “invisible” to “visible” in the public health record. When individuals or a family member finally receive their official birth or death certificate, their stories are being chronicled on social media with the “#WeCount” hashtag.

CBS News reached out to Data for Health field workers in Bangladesh and Myanmar who shared some of their experiences in a series of emails.

One worker who answered anonymously from Yesagyo, Myanmar, wrote that they did not encounter “any major difficulty” since initially receiving training back in December. This particular worker said that some family members have been hesitant when answering questions relating to HIV/AIDS, and noted that families were understandably most upset when questioned immediately after a loved one’s death.

Another field worker who answered anonymously from Myinmu, Myanmar wrote that “sometimes, we could not know the important facts of the deceased because the family members burned all health records with (the) dead body.”

While at times imperfect, the verbal autopsy is crucial for countries that need better public health outcomes, Dr. Prabhat Jha, director of the Centre for Global Health Research, a non-profit co-sponsored by St. Michael’s Hospital in Toronto and the University of Toronto, told CBS News.

Jha is very familiar with this kind of work given that he headed the Million Death Study (MDS), an ambitious project designed to document premature mortality. The MDS monitored nearly 14 million people in 2.4 million households in India from 1998 to 2014. Field workers conducted verbal autopsies in these households.

He said that one of the biggest challenges that comes from verbal autopsy-based studies is being able to get an appropriate “national sample of deaths” that could give a country a “true snapshot” of what conditions are across the nation.

“Ideally, we’d want 100 percent of deaths covered, but that is not possible as most deaths don’t occur at hospitals — and won’t for decades — in low-income countries,” Jha stressed. “But a random sample of deaths is very much possible and it’s not expensive. The entire MDS, all costs in, is less than $1 per house per year.”

Are there instances when a verbal autopsy approach is limiting? What about in cases when there are multiple causes or contributing factors for a single death?

“The WHO procedures worldwide call for a single cause of death,” Jha said. “However, there are clever ways to find out about the role of other risk factors and diseases. For example, we ask about smoking, drinking and vegetarian history about the dead person and the living respondent and then can study the excess of smoking in particular deaths. This simple method documented that India had already about 1 million smoking deaths a year, three times what WHO had estimated earlier from economic models.”

While Data for Health’s tech program using tablets and apps is still in its early phases, Setel said that he hopes that five years down the line, the program “extends in a way that every death that isn’t medically certified” will be recorded, so that participating countries will have nationally representative health data.

Setel said it’s rather surprising how low the rate of refusal is for families approached to do verbal autopsies. The fact that so many grieving families want to take part helps illustrate why this health data collection program is so powerful to him.

“The thing that shook me about it and makes me get up out of bed in the morning and dedicate my life to this issue is that without an initiative like the verbal autopsy work, poor and marginalized people in the world remain invisible,” Setel said. “They live and get sick and die without leaving a trace in the official record. There is a very humanitarian and humanistic and ethical imperative to making sure that the premature causes of death and disability are counted for and that those of us interested in global health are accountable to the untold millions who are otherwise unseen by the global health community. To me that is where it all starts.”