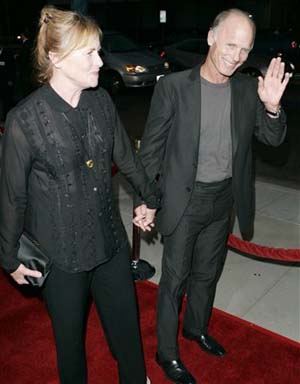 William Hillsman created a series of offbeat, funny, and ultimately successful ads for Ventura, although it was unclear whether Nader will have enough money to follow the Minnesota governor.

"I don't think anybody should expect they're going to be like Ventura's last ads," he said.

Blackshaw said he didn't know what the advertising budget would be, but offered: "It ain't going to be as much as Bush and Gore."

Nader, the Green Party's presidential nominee, is not considered a serious threat for the White House, but could help determine the November outcome. National polls show him with about 6 percent support, slightly more in some battleground states. Most of that appears to come at the expense of Vice President Al Gore.

The Democratic and Republican candidates each get $67.6 million in taxpayer money to run their fall campaigns. The Reform Party candidate will receive $12.6 million, based on the party's performance in the 1996 election.

So far, Nader's campaign has received about $100,000 in federal money.