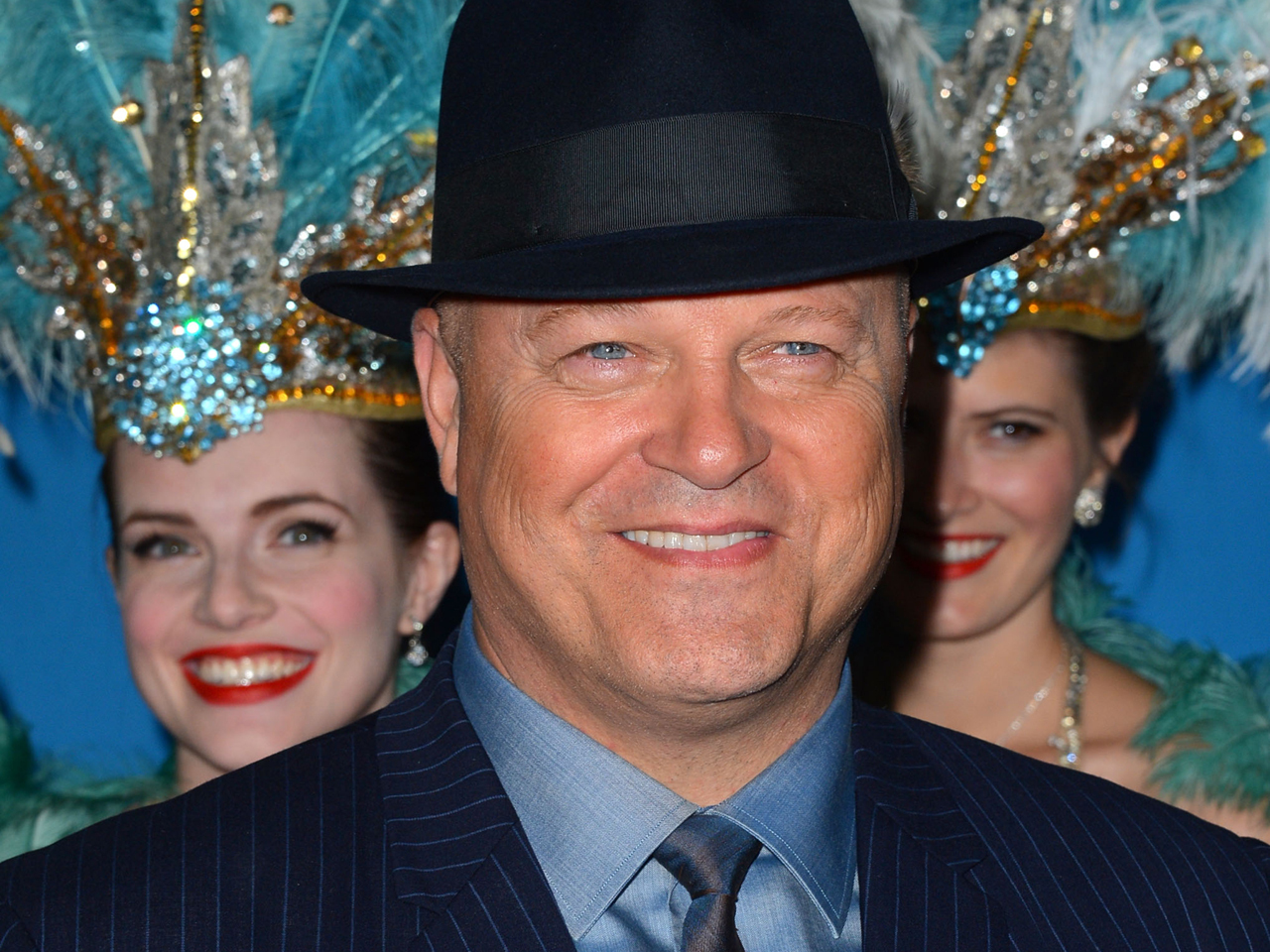 (CBS News) An interview with Emmy and Golden Globe-winning actor Michael Chiklis will air on "CBS This Morning" Friday.

Chiklis, known for playing police officer roles on TV shows like "The Shield" and "The Commish," will go on the other side of the law in the CBS drama "Vegas." Chiklis plays a fictional Chicago mobster named Vincent Savino, the foil to Dennis Quaid's character, Ralph Lamb, a rodeo cowboy-turned-Vegas sheriff. Set in the 1960s, the story is based on the true story of Lamb's life. Chiklis' character is fictional.

Be sure to tune in to "CBS This Morning" Friday, 7-9 a.m. ET for Chiklis' full interview.