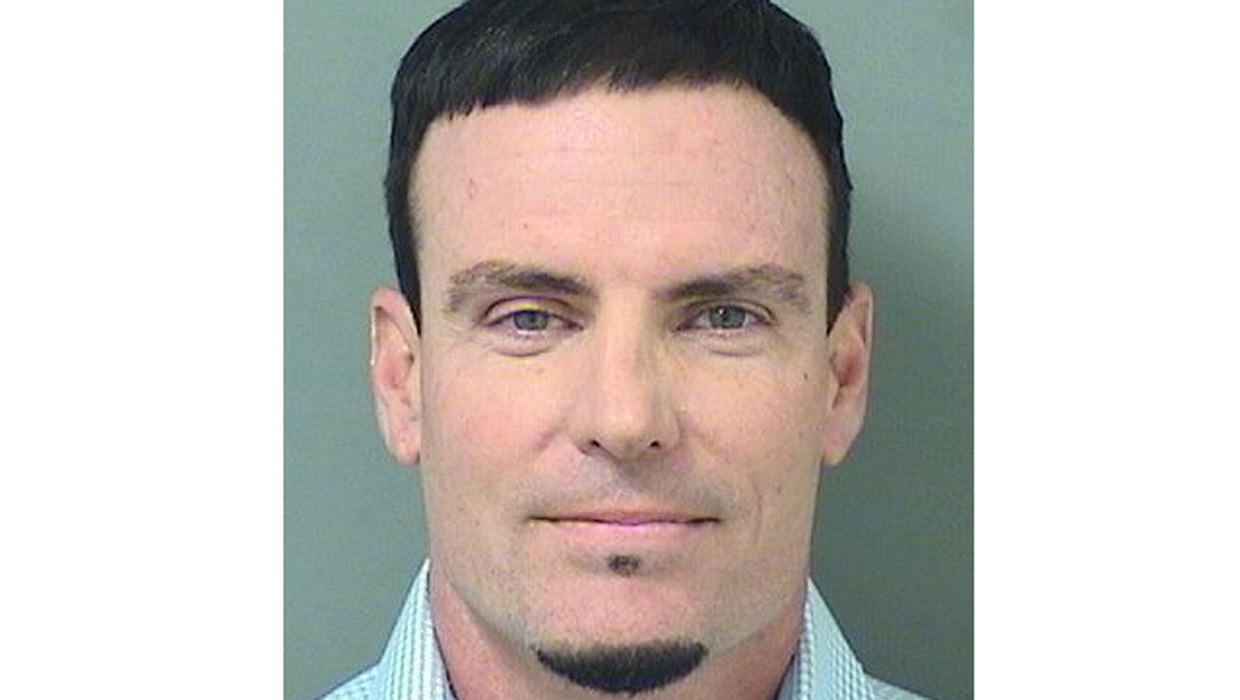 WEST PALM BEACH, Fla. - Vanilla Ice has accepted a plea deal to perform community service after being arrested over the break-in and theft at an abandoned home in Florida.

The rapper, whose real name is Robert Van Winkle, appeared in circuit court in West Palm Beach on Thursday. He agreed to a fine and 100 hours of community service to avoid charges of grand theft in the February incident.

Van Winkle hosts a home-improvement show, DIY Network's "The Vanilla Ice Project," and was renovating a home next door. He said the alleged theft was a misunderstanding.

He told The Palm Beach Post, "I'm glad to have this behind me."