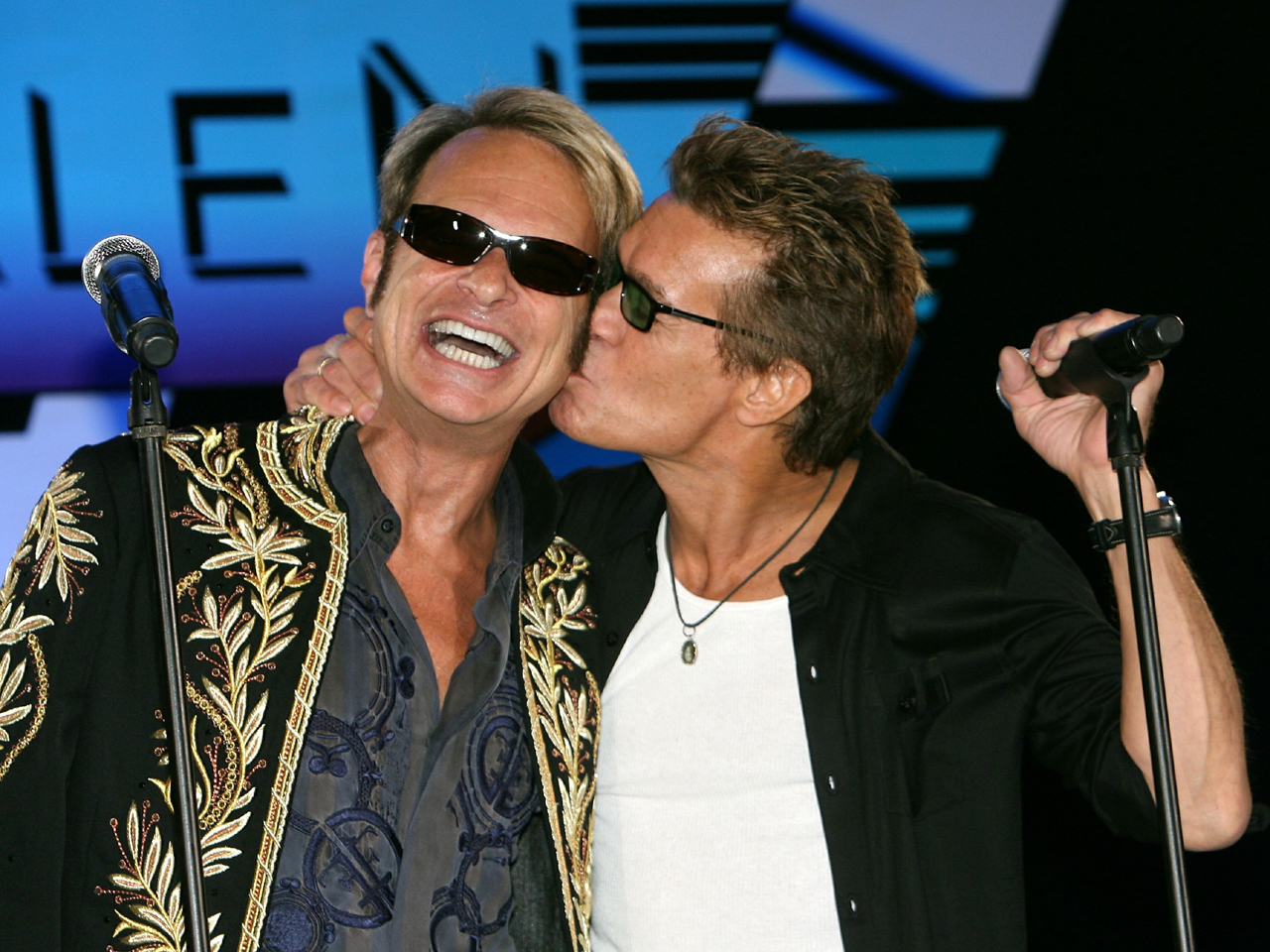 (CBS) Van Halen will celebrate its 40th anniversary as a band with a major 2012 tour featuring David Lee Roth.

After months of speculation, the rockers finally announced the news on Van-Halen.com through a series of video clips. Specific tour dates will be unveiled soon, with tickets starting to go on sale Jan. 10.

In the years since, Sammy Hagar and Gary Cherone took turns as frontman. Roth joined Van Halen at the MTV Video Music Awards in 1996 before returning for a tour the following year.

Original bassist Mike Anthony is not expected to perform with the reunited 2012 line-up, as he's busy playing with Hagar in the supergroup Chickenfoot.

In November, Van Halen signed a new deal with Interscope Records, and with that, the group has been working on its first full-length studio album with Roth on vocals since 1984. It will also mark Van Halen's first new studio release since 1998's "Van Halen III."

Tell us: Do you want to see Van Halen on tour?