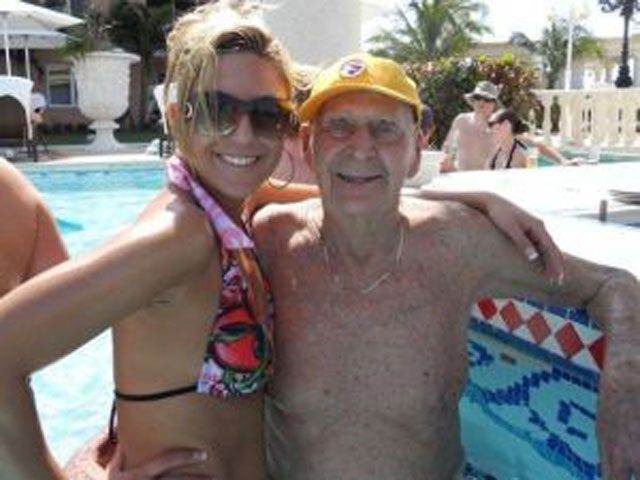 (CBS/AP) BEDFORD, Va. - A 29-year-old Virginia woman faces up to 40 years in prison after pleading no contest to fatally beating her 77-year-old boyfriend with his own cane.

Yes, she had a 77-year-old boyfriend.

William Herchenrider was found with serious injuries May 2010 at his mansion in rural southern Virginia. Police said Kristina Pongracz, who was 28 at the time, beat Herchenrider with his own cane because he tried to break off their relationship and throw her out of his home in Goode, about 35 miles east of Roanoke.

Although Herchenrider survived the initial beating, he died in August after several months of hospitalization.

On Tuesday, the day Pongracz was to stand trial, she pleaded no contest to second-degree murder in Bedford County Circuit Court. The judge ordered a presentencing report.