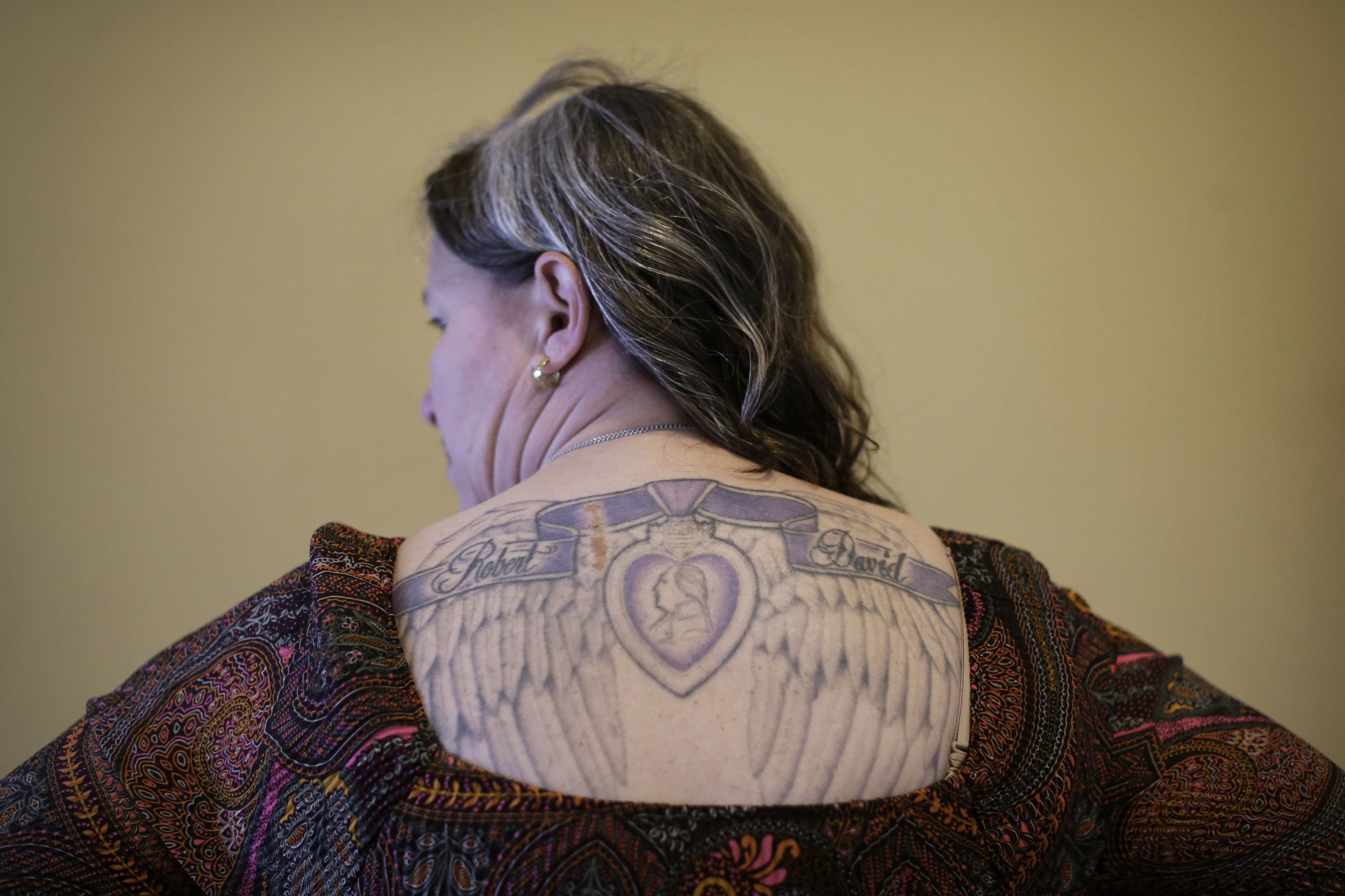 FAYETTEVILLE, N.C. -- A year after Americans recoiled at new revelations that sick veterans were getting sicker while languishing on waiting lists - and months after the Department of Veterans Affairs instituted major reforms - government data shows that the number of patients facing long waits at VA facilities has not dropped at all.

No one expected that the VA mess could be fixed overnight. But The Associated Press has found that since the summer, the number of medical appointments delayed 30 to 90 days has largely stayed flat. The number of appointments that take longer than 90 days to complete has nearly doubled.

Nearly 894,000 appointments completed at VA medical facilities from Aug. 1 to Feb. 28 failed to meet the health system's timeliness goal, which calls for patients to be seen within 30 days.

Many delay-prone facilities are clustered in a handful of Southern states, often in areas with a strong military presence, a rural population and patient growth that has outpaced the VA's sluggish planning process.

Of the 75 clinics and hospitals with the highest percentage of patients waiting more than 30 days for care, 12 are in Tennessee or Kentucky, 11 are in eastern North Carolina and the Hampton Roads area of Virginia, 11 are in Georgia or southern Alabama and six are in north Florida.

Seven more were clustered in the region between Albuquerque, New Mexico and Colorado Springs, Colorado.

Those 47 clinics and hospitals represent just a fraction of the more than 1,000 VA facilities nationwide, but they were responsible for more than one in five of the appointments that took longer than 60 days to complete.

That has meant big headaches for veterans like Rosie Noel, a retired Marine sergeant awarded the Purple Heart in Iraq after rocket shrapnel slashed open her cheek and broke her jaw.

Noel, 47, said it took 10 months for the VA to successfully schedule her for a follow-up exam and biopsy after an abnormal cervical cancer screening test. Her first scheduled appointment in February of 2014 was postponed due to a medical provider's family emergency, she said. Her make up appointment at the VA hospital in Fayetteville, one of the most backed-up facilities in the country, was canceled when she was nearly two hours into the drive from her home in Sneads Ferry on the coast.

Noel said she was so enraged, she warned the caller she had post-traumatic stress disorder - and they better have security meet her in the lobby.

"To say I was livid is being mild," she said.

Ismael Bruno, a New York City firefighter who served in the Navy and the Marine Corps, told CBS News last year that he no longer goes to VA hospitals because he felt like the administrative staffs there showed such little respect for veterans. He says scheduling appointments sometimes took several months and office employees display nothing but apathy while veterans wait alone for hours.

The AP examined six months of appointment data at 940 individual VA facilities to gauge changes since a scandal over delays led to the resignation of the VA's secretary and prompted lawmakers in August to give the VA an additional $16.3 billion to hire doctors, open more clinics and build the new Choice program that allows patients facing long delays to get private-sector care. Data for individual facilities were not available for August.

The analysis reveals stark differences between the haves and have-nots.

In the Northeast, Midwest and Pacific Coast states, few VA sites reported having significant delays. A little less than half of all VA hospitals and clinics reported averaging fewer than two appointments per month that involved a wait of more than 60 days.

But at the VA's outpatient clinic in Jacksonville, Florida, 7,117 appointments completed between Sept. 1 and Feb. 28 involved a wait of more than 60 days. There were more vets experiencing extended delays there than in the entire states of New York and Pennsylvania combined.

VA officials cite numerous efforts to ramp up capacity by building new health centers and hiring more staff. Between April and December, the system added 8,000 employees. In Fayetteville, the VA is finishing a new 250,000-square-foot health center to help alleviate the delays that frustrated Rosie Noel.

And they say that in one statistical category, the VA has improved: The number of appointments handled by VA facilities between May and February was up 4.5 percent compared to the same period a year earlier. Referrals to private sector doctors are rising.

But they also acknowledge that in some places, the VA is perpetually behind rising demand. Total enrollees in the VA system have ballooned from 6.8 million in 2002 to 8.9 million in 2013.

"I think what we are seeing is that as we improve access, more veterans are coming," Deputy Secretary of Veterans Affairs Sloan Gibson said.

He also acknowledged that the VA takes too long to plan and build new clinics, and hasn't been flexible about reallocating resources to areas experiencing fast growth.

"We are doing a whole series of things - the right things, I believe - to deal with the immediate issue," Gibson said. "But we need an intermediate term plan that moves us ahead a quantum leap, so that we don't continue over the next three or four years just trying to stay up. We've got to get ahead of demand."

He also asked for patience ramping up the Choice program. Between Nov. 5 and March 17, about 46,000 patients had made appointments for private-sector care through the new option - a drop in the bucket for a system averaging 4.7 million appointments per month.