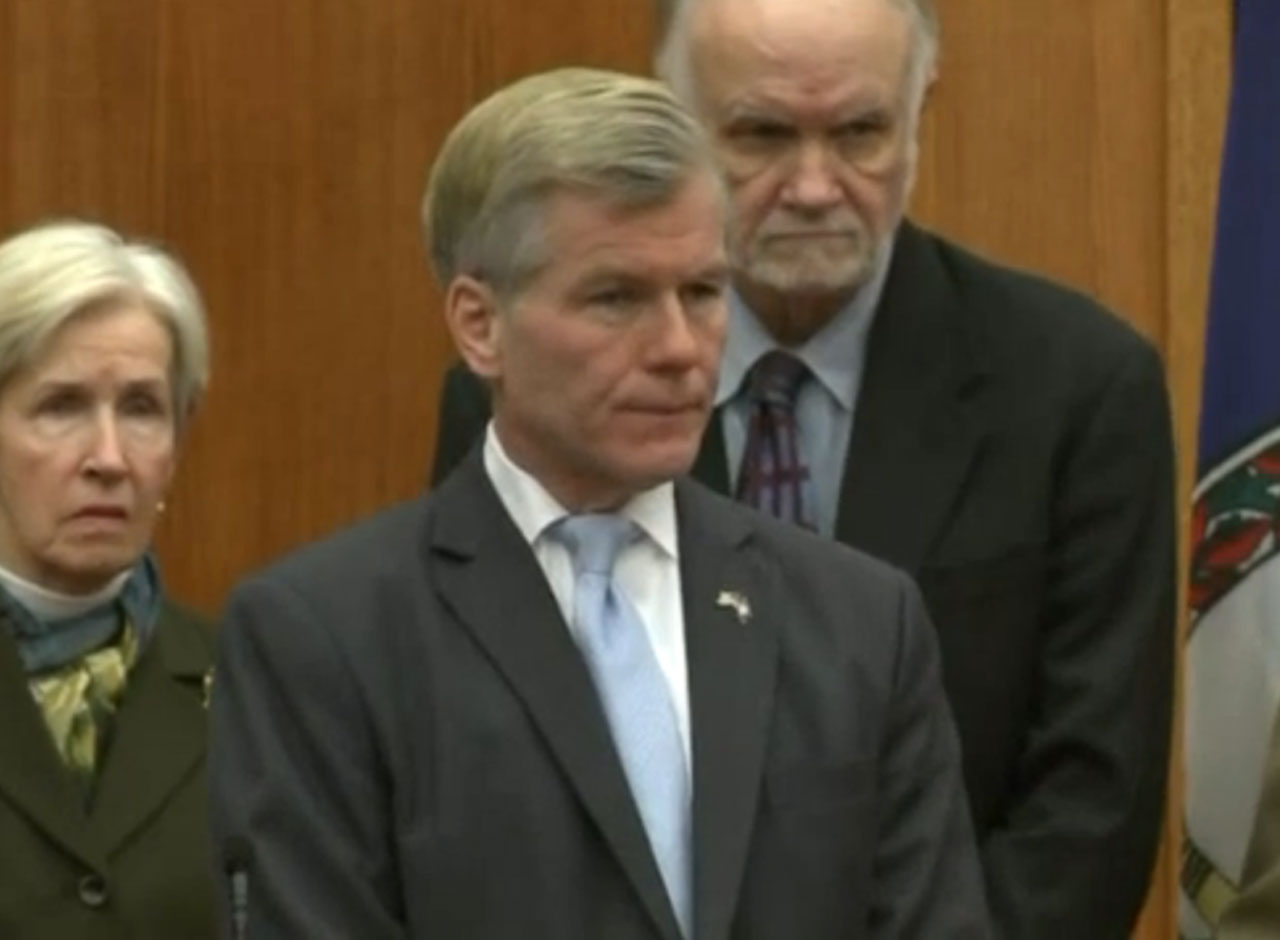 Less than one month after Va. State Senator Creigh Deeds was stabbed and his son killed in what police have described as an attempted murder-suicide, Gov. Bob McDonnell proposed spending $38 million over the next two years to expand the state’s mental health crisis prevention and response programs.

“It has become clear that Virginia's mental health system can sometimes be difficult to navigate for families seeking assistance, or even for workers inside the system,” said McDonnell.

On Nov. 19, police were called to Deeds’ home and found the state senator suffering from multiple stab wounds and his son, Gus, dying from a gunshot wound. The day before, Gus was released from a psychiatric facility, reportedly because the facility was unable to find a bed for the 24-year-old who had been taken to the hospital on an emergency order.

Soon after, directors at several area facilities told the Washington Post that they had beds that night, but were not contacted. The state’s Inspector General for Behavioral Health and Developmental Services is currently investigating whether Gus Deeds received adequate mental health care.

Whether it was lack of beds or lack of communication, Gus Deeds, it seems, fell through the cracks of a system that, according to Ron Homberg, the executive director of the National Alliance on Mental Illness, is “horribly fragmented.”