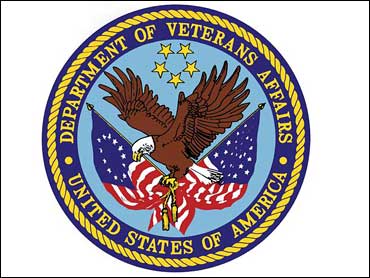 Many Iraq war veterans with traumatic brain injury are not getting adequate health care and job assistance for their long-term recovery despite years of government pledges to do so, Veterans Affairs Department investigators say.

"Significant needs remain unmet," according to the report released Thursday by the VA's inspector general. It is the first to examine the Bush administration's long-term efforts in supporting veterans with traumatic brain injury, a leading problem among soldiers struck by roadside bombs that often causes lasting emotional and behavioral difficulties.

The study tracked a group of 52 patients that received VA treatment after sustaining brain injury during a seven-month period in 2004. An initial review by the IG in 2006 found gaps in follow-up care and family counseling 16 months after the injury and urged the VA to improve long-term case management.

The VA pledged to coordinate the necessary follow-up care with the Pentagon, but the latest audit concludes that efforts are still falling short for roughly one in four patients.

It found that 10 of the 41 veterans who agreed to be interviewed said they weren't getting needed help for health care, vocational rehabilitation, family support or housing. At least four patients specifically cited trouble in getting primary or specialty eye care, while others reported gaps with family counseling for problems such as depression and anger.

The report included a VA response in which the department acknowledged problems with case management but stated that with recent improvements it now had "systems in place to ensure that all veterans with TBI are being followed as their clinical needs require."

For example, the VA pointed to plans announced last week to start calling 570,000 recent combat veterans to make sure they know what services are available to them.

In the audit, investigators praised the new measures as "positive steps" but questioned whether the VA's latest promise to keep watch over veterans would prove to be a reality. They said that "at least 8 of 49 veterans we contacted had significant unmet needs and no evidence of VA case management in the previous year."

"We continue to be concerned that all veterans discharged after inpatient rehabilitation for TBI receive case management, unless this has been explicitly denied by the patient," investigators stated, adding that they will continue monitoring the VA to ensure Iraq war veterans are receiving the care they need.

Other findings based on the sample group: