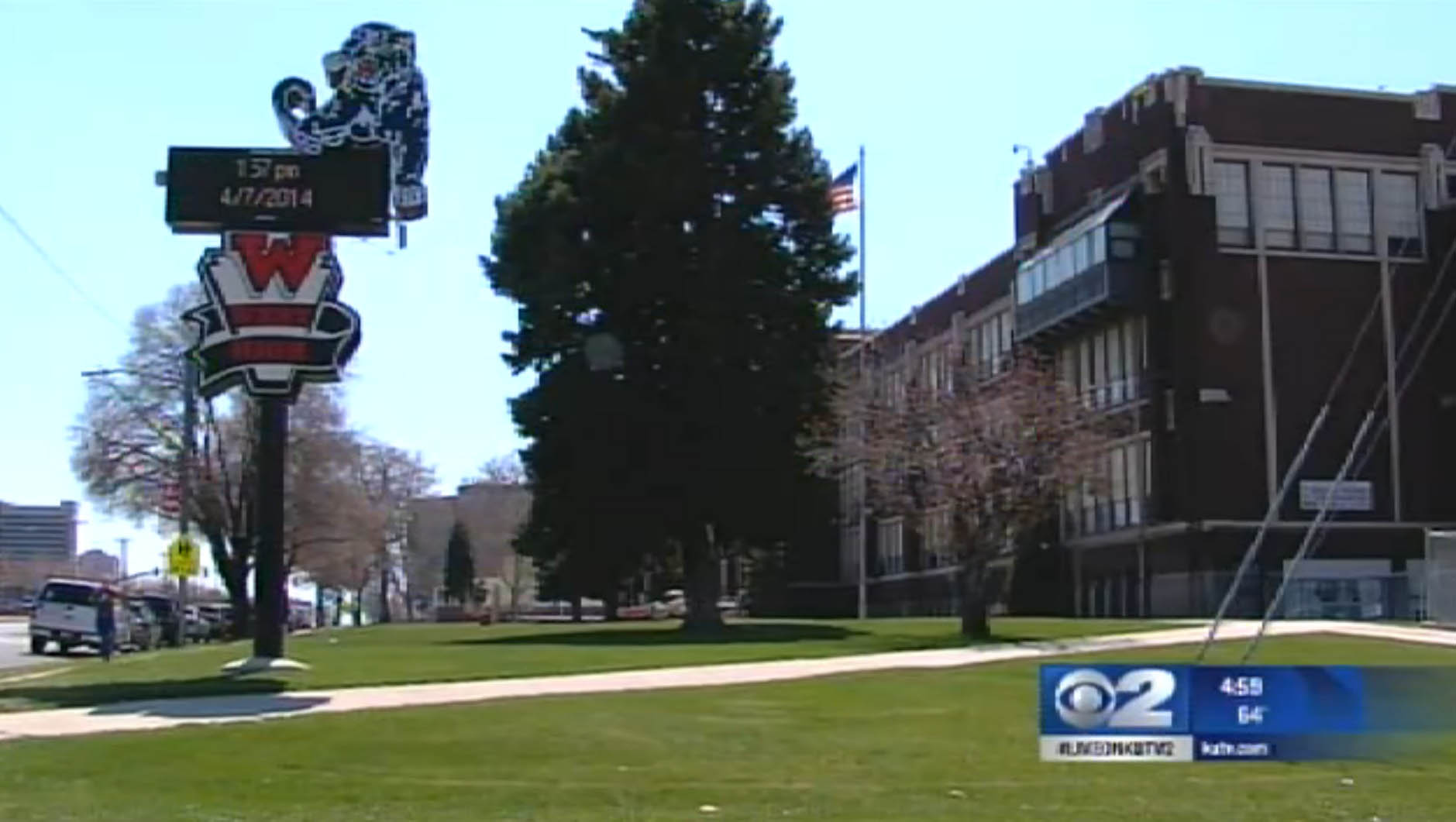 SALT LAKE CITY - Police say a Utah mom may have saved her teenage son's life by monitoring his Facebook page.

The woman was checking her son's social media use when saw comments on her son's Facebook page in which the posters threatened to shoot him, CBS affiliate KUTV reported Monday.

The mother called a resource officer at West High School, where her son goes to school. Police didn't think the comments were a joke.

"They were threatening his life on Facebook. Pretty credible threats. And there were also pictures on Instagram involving a weapon," police Detective Greg Wilking told KUTV.

"When they're posting it on social media and then they're actually where they said they were going to be and they have a weapon, I would say that's a pretty credible threat," Wilking said.

Police arrested two teenagers on Friday afternoon, using the information boys had posted on social media to find them.

The boys were picked up down the street from West High School -- right where they had said they would be, police said. In the suspects' car, police said they found a handgun, a loaded magazine, marijuana and a large bong.

Police booked the suspects, who are not West High students, into juvenile detention. They are facing multiple charges. Detectives believe the incident is gang-related.

Wilking said the suspects provided solid evidence against themselves through their social media postings.

"Anything you do online these days can be traced to you, and you might want to think about that before you put something out on the web," he said.

Wilking told KUTV the incident should be a reminder for other parents to monitor their children's social media accounts and for kids to report anything potentially harmful to adults.

"Mom obviously was monitoring social media and did the right thing by calling us," he said. "She saw something on there that concerned her and took it seriously, and that's what parents need to be doing, is paying attention to the social media that their children are involved with."